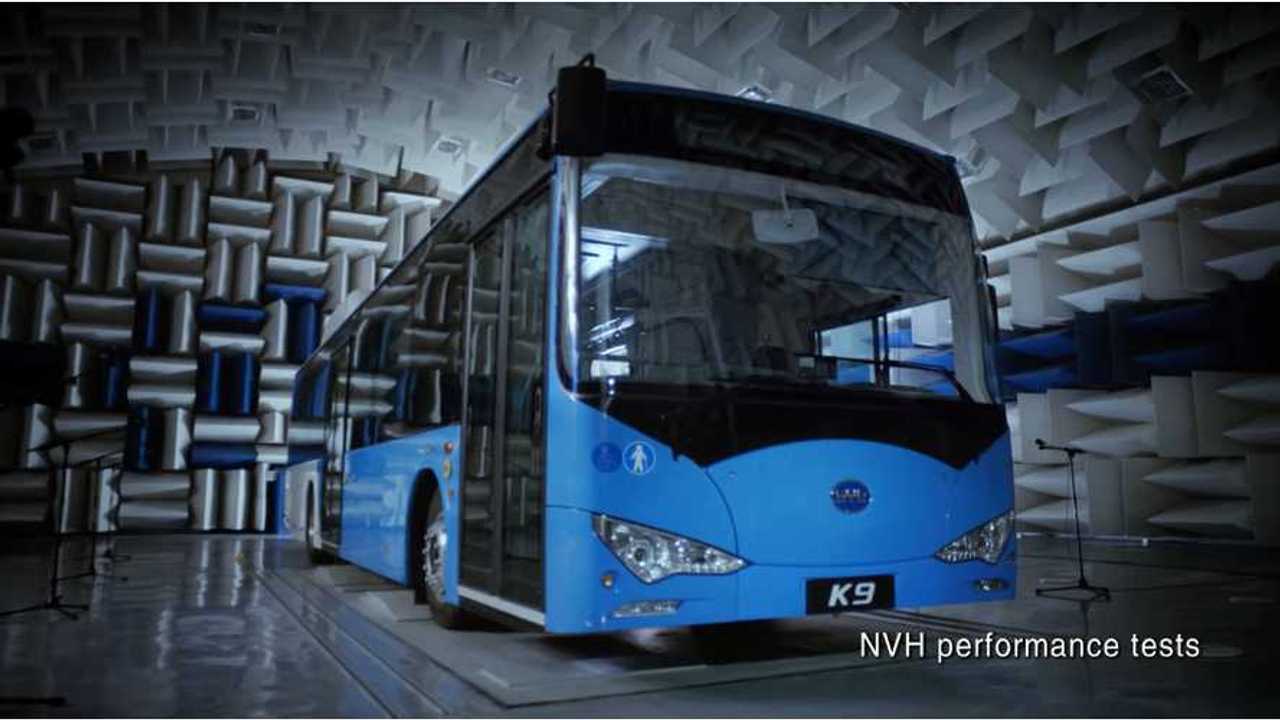 BYD Electric Bus Sales Much Higher Than We Anticipated

There's little information available, but according to a tweet from CALSTART, the self-declared  "leading catalyst organization for the global clean transportation technology industry," BYD electric bus sales are incredibly high in China.

The tweet references Brendan Riley, vice-president of fleet sales at BYD Motor, and states that BYD sells 4,000 electric buses per year in China.  It then compares that figure to U.S. annual sales of buses (all types, mostly diesels).

Essentially, BYD sells 4,000 electric buses per year in China, while the U.S. purchases 5,000 total buses (all types) per year.

This 4,000-unit figure is shocking.  We wouldn't have pegged electric bus sales at anywhere near that annual volume in China.  These figures show that in the electric bus space, BYD has no competition.  Other electric bus makers are lucky to sell a few hundred units per year globally, while BYD sells 4,000 in just one country, plus a couple thousand more elsewhere outside of China.

BYD Recived Order For Over 600 Electric Buses and 400 Electric Taxis From Nanjing, China