BMW Gets A New CEO - How Does This Affect The Company's EV Future? 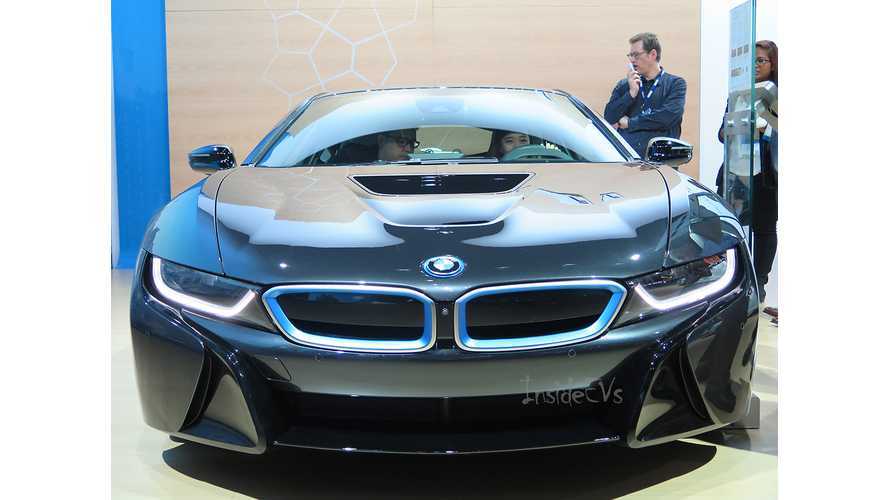 BMW has just announced that Harald Krüger will become BMW’s new CEO in May of 2015, with Klaus Fröhlich now responsible for Development at the company.

And while these "generational changes" as BMW calls them, were not unexpected, any significant changes at the top can mean serious changes in the way a company does business.

A CEO change at BMW is of particular of interest for the plug-in industry as a whole, as outside of Nissan no other major automobile manufacturer has shown a level of commitment to EVs as BMW has.

Other than the Nissan LEAF and Tesla Model S, the BMW i3 is the only other purpose-built EV that is available worldwide.

Only time will tell, but we can look at Mr. Krüger's track record at the company to get a feel for his acceptance of the new technology, and if he will ultimately lead BMW into a plugged in future.

Video (below): Mr. Krüger celebrating the start of production for the i3 last year - a facility that allows BMW to build the i3 50% faster than a conventional car.

Thankfully, Harald has all the markings of being very pro-EV, even moreso than outgoing boss Dr. Norbert Reithofer, who was no slouch himself ushering in the i-Brand under his watch.

Mr. Krüger despite only being 49 years old (supplanting GM's Mary Berra for youngest CEO in the industry) has been with BMW since 1992 and since 2008 has been in charge of all new production products - including the existing i3, i8.

Current and future plans are to electrify all BMW's  "core-brand models”, including a new electric MINI, an AWD plug-in 2 series, an X5 e-drive in 2015 and an eDrive 3 series in 2016.

On bringing the BMW i3 to market:

"First of all we are proud.  We had the idea in 2006/2007, then we said we want to be at the forefront of e-mobility and that we are going to build a purpose-built electric vehicle.  And today we are proud because we made it!"

Recently, Mr Krüger said on the decision to build all of the eDrive technologies and components in-house at the BMW plant in Dingolfing:

“Our accumulated expertise guarantees us a competitive edge. This can be seen not only in the performance data of the BMW electric motors but also in our highly efficient production process.”

So, when in comes to plug-in technology, Mr. Krüger was the best choice for BMW CEO.