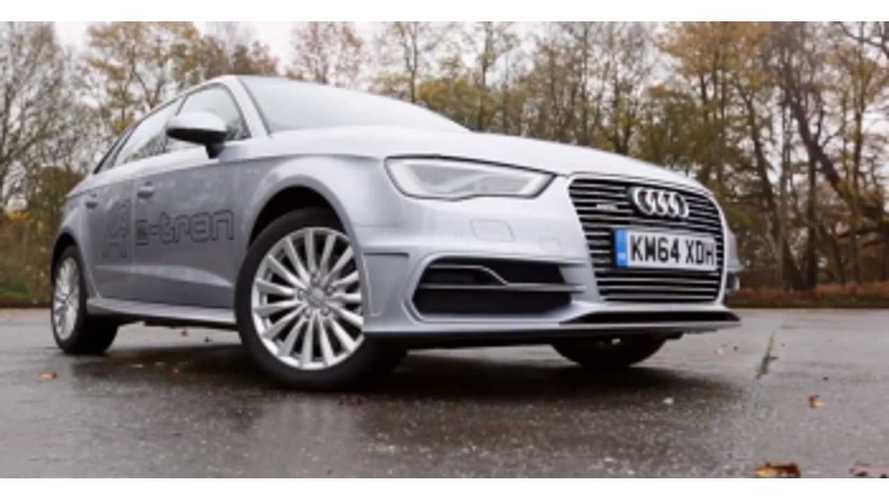 What Car? named the Audi A3 e-Tron its "Electric Car of the Year" for 2015. Quite interesting, may we say!

Most won't guess that it is a plug-In!.. Unless they see that it's actually plugged in, of course.

The Audi A3 e-tron is a plug-in hybrid, similar to other PHEVs.  The e-tron gets ~30 miles of range on all electric (NEDC - think 22-ish miles on US EPA standard when it arrives this year), then the gas ICE takes over to power the car.

The big benefit with the A3 e-tron is reduced taxes in the UK (home of What Car?) and that it can be operated for pennies a day, provided its electric range is enough for your daily commute.

We would like to add, that Audi's are typically praised for their sportiness, styling, power, and handling. It appears that's all present in the A3 e-tron, with the added bonus of it being practical and frugal on fuel.

According to What Car?:

"The Audi A3 e-tron took the 2015 What Car? Electric Car of the Year title for its versatility and all-round appeal thanks to the combination of electric motor and petrol engine."

You can read the entire What Car? review of the Audi A3 e-tron here.