Bollore To Install Nationwide Network Of 16,000 Charging Points In France 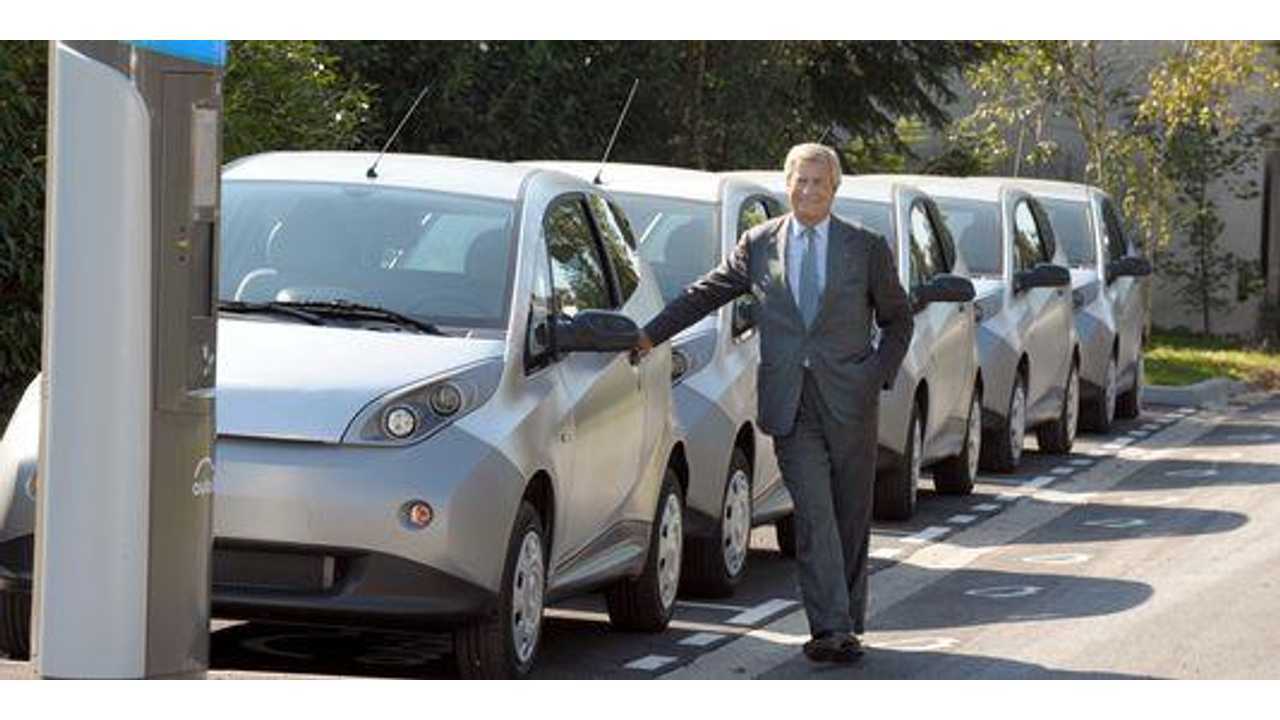 French company Bolloré is still working on the idea of building a nationwide charging network for electric cars.

16,000 points have been on the table for sometime, which are supposed to be built in four years for €150 million investment. We are not sure what is incorporated in the investment, but at 16,000 points, the average price would stand at €9,375 per point.

According to the news, points would be 7 kW AC units (single phase) and deployed with density of no more than 40 km between each site. It's strange that power level isn't set at 3-phase 22 kW (to enable Renault ZOE and others to charge faster).

Bolloré is looking for tax reliefs or exemption from rent for occupying public domain.  The French government should decide on this topic before the end of January.