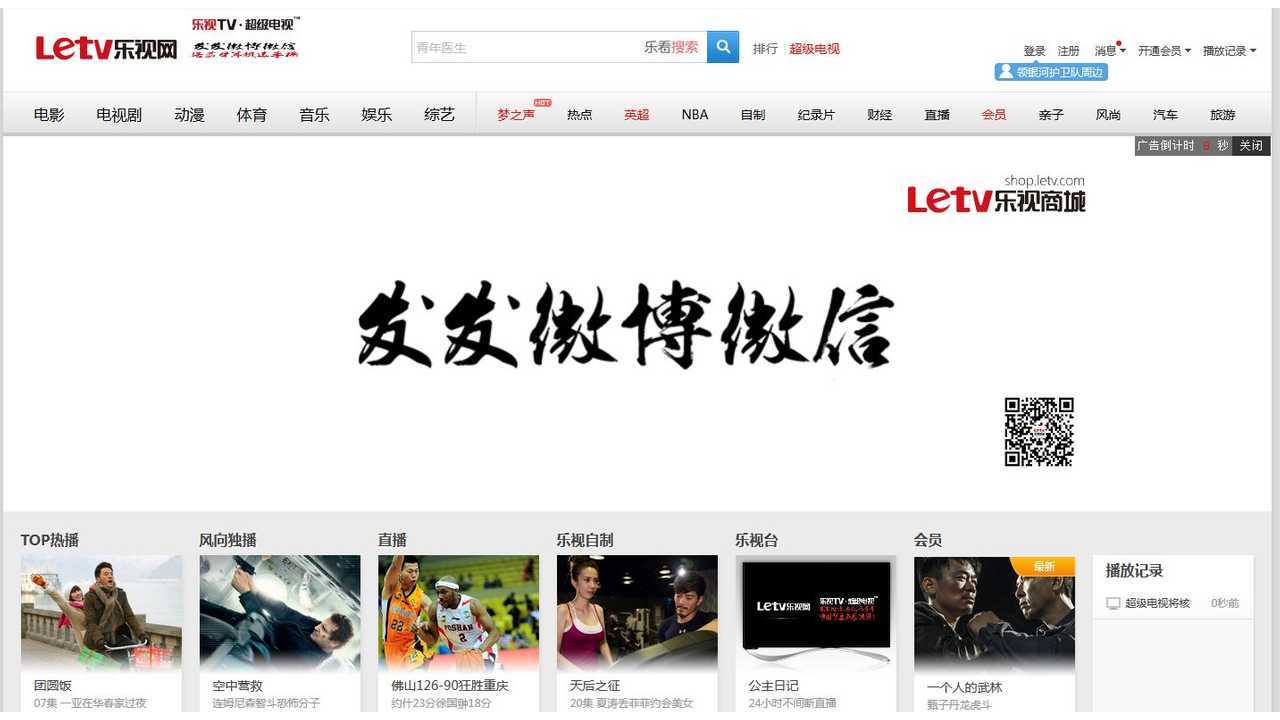 Better Than Tesla...We Think Not

These days, even a website operator thinks it can apparently manufacture electric cars that are "better than" Tesla.

"A Chinese video website operator is applying for a license to produce electric vehicles in the world’s largest auto market, as the government prepares a policy to open auto manufacturing to non-carmakers."

The video website operator is Leshi Internet Information & Technology (link to website). Leshi claims to have spent "the past year developing an EV with the ambition of helping China upend traditional auto industry leaders like the U.S., Europe, Japan and South Korea while cutting pollution."

So, it only takes one year to develop an EV?

“This is our dream and passion.  Look at China’s skies, all responsible corporate citizens want to do something about it. This is the truth.”

Here's where it gets interesting...

Leshi's president Jia claims that "better than" Tesla is the target:

“We don’t only want to challenge Tesla, we will do better than them."

Jia adds that Leshi will "redefine the auto industry.”

Bold statements from a company that has not previously dabbled in the automotive industry.

We appreciate the ambition and drive and wish Leshi luck, but "better than" Tesla is an unachievable goal for the company at this point in time.