With Gas Prices Low, Now's The Time To Buy A Plug-In Electric Car 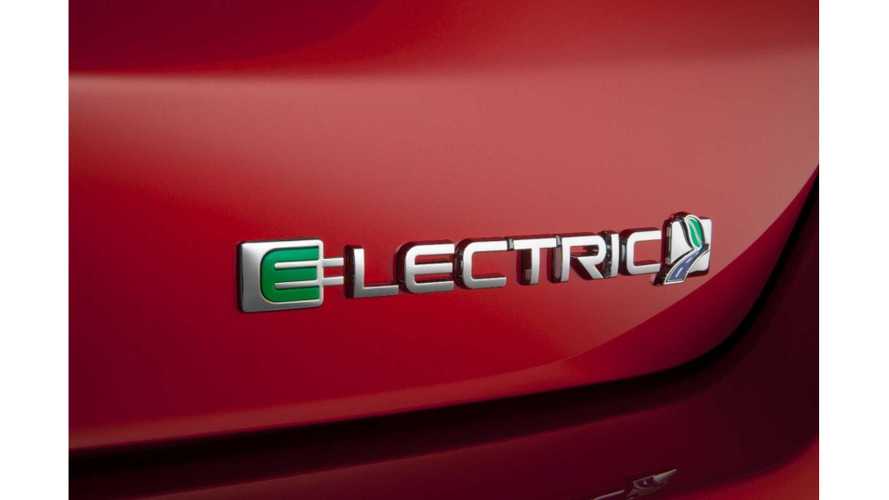 Recently, TrueCar issued a press release with this headline statement:

And that's the truth. As gas prices drop, dealerships find it increasingly difficult to sell fuel efficient vehicles, including those of the plug-in variety.  In order to move those vehicle and maintain the current sales level, dealerships often resort to discounting the highly efficient cars, making now the time to buy that plug-in electric vehicle.

John Krafcik, president of TrueCar, explains the situation as follows:

“Fuel savings are not top of mind to many consumers right now, and that makes this a great time to buy a hybrid or electric vehicle.  With gasoline prices now averaging just $2.10 per gallon, and vehicle preferences tied so closely to short-term gasoline prices, automakers are heavily discounting their most fuel-efficient cars to clear inventories.”

“Gasoline prices and vehicle type preferences are strongly related, and this relationship is cyclical in nature.  Fuel is relatively inexpensive right now, but when the pendulum swings the other way it will make future alternative fuel vehicles more appealing.”

Basically, Krafcik is saying that you should be that efficient car now while discounts are available.  Once gas prices go back up, you'll pay considerably more for the same car.  or, as our title states, "now's the time to buy a plug-in electric car."