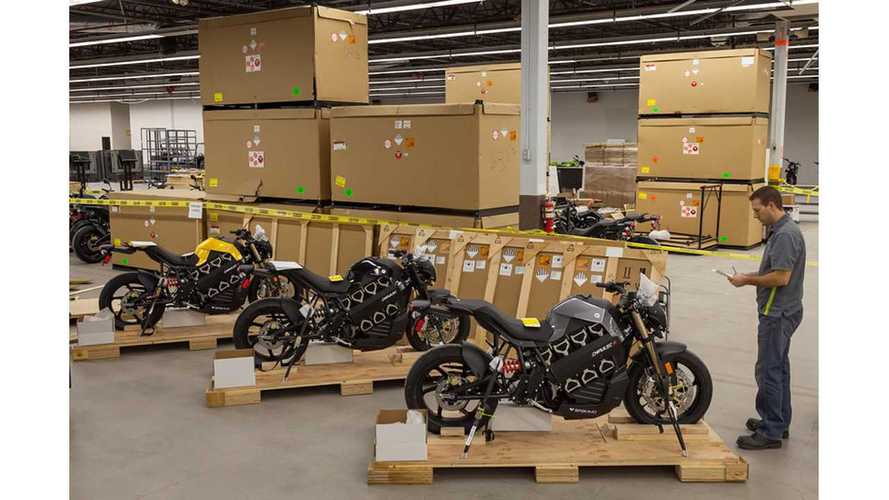 Did we call it?  Why yes, we certainly did:

That's the headline and here's the entire release, though it's tantalizingly thin on details: