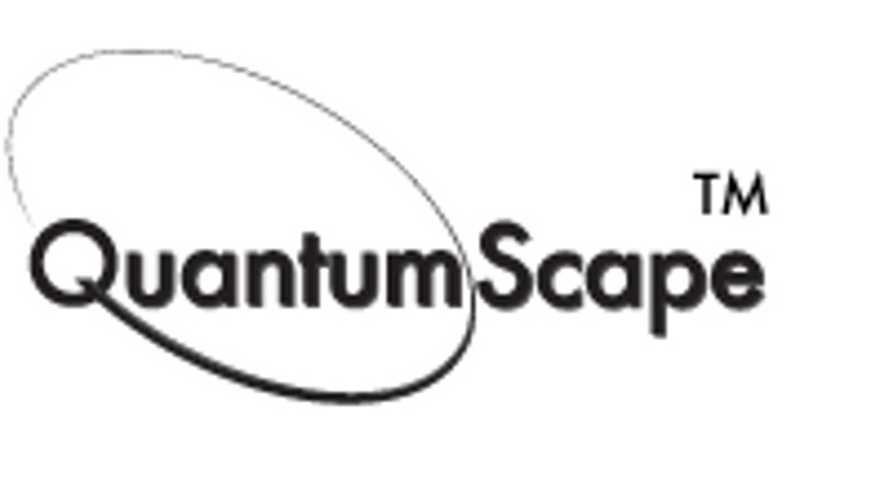 Volkswagen seems very interested in solid-state batteries that would significantly increase the range of electric cars and is suspected as an investor in start-up QuantumScape, which was founded in 2010 in California and focused on some breakthrough technology originally derived from Stanford University.

Unofficial reports claim that Volkswagen has bought a 5% share of the QuantumScape with an option for more.

In 2012, there was a ARPA-E grant at Stanford - The All-Electron Battery: A Quantum Leap Forward in Energy Storage,

It's possible that QuantumScape in stealth mode continues to work on some typeof breakthrough battery and Volkswagen sees the potential.

Reading some descriptions on the project, we wonder if this is too good to be true- "ultra-high energy and power densities, while enabling extremely high cycle life". We don't know the timeframe for developments, or any price indications and Volkswagen has yet to release a comment on the investment.

By the way, on the graph we see Barium Titanate and immediately EEstor springs to mind (oh yeah...).