Ford To Focus On Performance, Not Electric Drive Technology 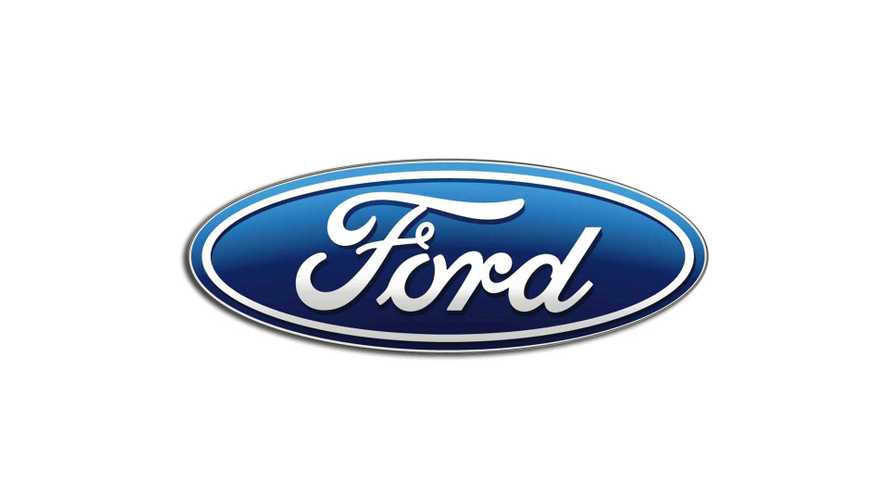 According Raj Nair, Ford group vice president of Global Product Development, the automaker is "very well established" with its hybrid and electric-drive technology, so well established that it's now time for Ford to turn its attention to performance.

At the 2015 NAIAS, Ford's focus on performance was evident in the reveal of the Ford GT supercar, F-150 Raptor and Shelby GT350R Mustang.  The lack of electrification in any of these vehicles shows us that Ford may be drifting away from this key aspect that's become so prevalent even in high-performance automobiles.  Per Green Car Congress:

"The stunning Ford GT—which received the EyesOn Design Award at NAIAS for best production vehicle—serves as a technology showcase for top EcoBoost engine performance, aerodynamics and lightweight carbon fiber construction. Beginning production late next year, the GT will the road in select global markets in honor of the 50th anniversary of Ford GT race cars placing 1-2-3 at the 1966 24 Hours of Le Mans. However, unlike today’s hybrid drive Le Mans racers, or the new Acura NSX hybrid supercar, also revealed at NAIAS, the GT—nor any of the other Ford performance vehicles unveiled at NAIAS—makes no use of electric drive technology."

According to Nair, Ford's focus on weight reduction eliminates the ability to use electric-drive components, which Nair says are still too heavy (at least Ford's current electrification system are too heavy, according to Nair).  Quoting Raj Nair:

"One of the reasons we didn’t go the hybrid route with some of the products you saw today was efficiency in terms of weight. We are real focused on weight reduction. It’s not just fuel efficiency, not just power efficiency, but it is weight efficiency as well."

Here's a little sales rundown, which explains why Ford thinks it should focus on performance to achieve sales gains:

Nair points to the sales success of Ford's various ST (high-performance) models.  It's due to this success that Ford will follow the performance path over the coming years.

It's unfortunate that Ford doesn't pair performance with electrification.  And there's no way Ford can present a valid argument suggesting the performance and electrification don't go hand in hand.  Ask Porsche, or McLaren.  Or BMW.  Performance these days requires electrification, so hopefully Ford will grasp onto this before it's too late.

Oh, and with these statements from Nair, it seems obvious that Ford's rumored 200-mile Chevrolet Bolt competitor may come to market out of necessity, rather than by Ford's choosing.  Ford can't sit idly by, letting Chevrolet capture and dominate an entire segment.