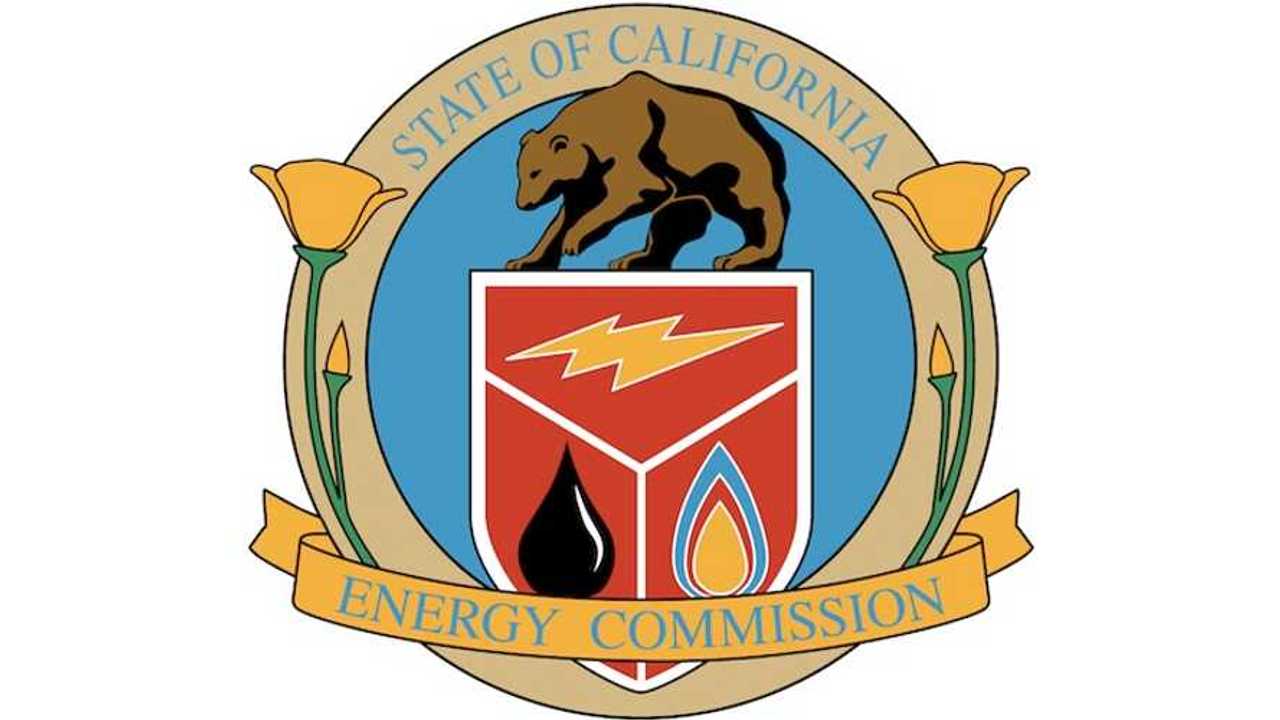 The California Energy Commission is at it again, earmarking over $600,000 to install more charging stations.

These units, 50 or so, will be installed at the state's various federal facilities.

The three alternative fuels projects will receive funding through the Alternative and Renewable Fuel and Vehicle Technology Program (ARFVTP), which supports technologies that reduce greenhouse gas emissions and dependence on petroleum-based fuels. Recipients include:

The two geothermal projects will receive funding through the Energy Commission's Geothermal Grant and Loan Program, which provides funding for research and development of new or existing geothermal resources and technologies and is open to eligible private companies and local agencies. Funds come from royalty and lease payments made by geothermal developers operating on federal land in California. Recipients include:

The Modoc Joint Unified School District: $3.1 million to expand the existing geothermal heating system at Modoc High School to include two additional schools and the public pool in Alturas. The expanded system is projected to save the school district more than $4.2 million in fuel and electricity costs over 25 years.

San Mateo: $3,000,000 loan at one percent interest to replace more than 5,000 streetlight fixtures with LED lighting. The project is expected to save about $270,000 annually in utility expenses. The city also anticipates receiving $404,000 in utility incentives. The simple payback on the loan is 11 years.

Morro Bay: $562,000 loan at one percent interest to replace 14 heating, ventilating and air conditioning units, install programmable thermostats and install four solar energy photovoltaic systems. The project is expected to save about $35,000 annually in utility expenses. The simple payback on the loan is 16 years.