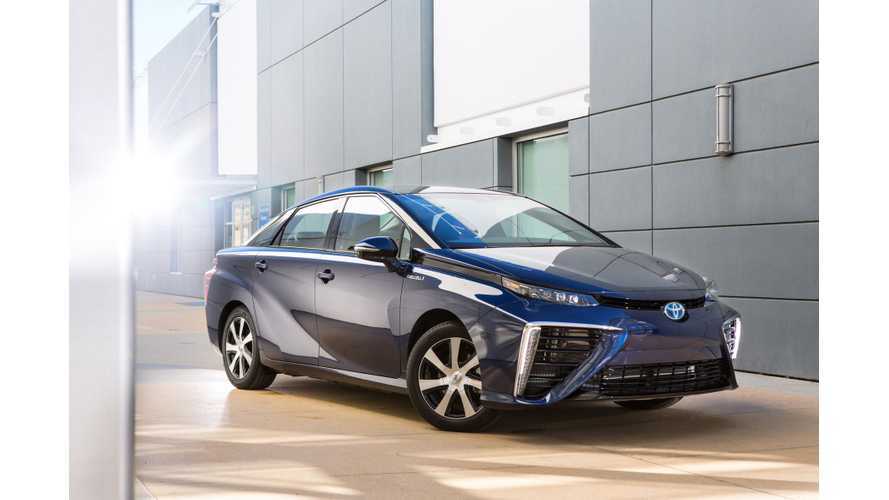 Japanese media reports that Toyota will triple initial production capacity of hydrogen fuel cell cars from the base of 700 annually by the end of 2015.

Investment in two additional lines at two factories in Aichi Prefecture (one for fuel cell stacks and hydrogen tanks and the second for car assembly) will amount to 20 billion yen ($165 million). Today, Mirai are hand built in the famous LFA Works in Japan.

Deliveries in Japan are expected to begin in mid-December, while Europe and the US must wait until Summer 2015.

Sales plan for Toyota Mirai is as follows: