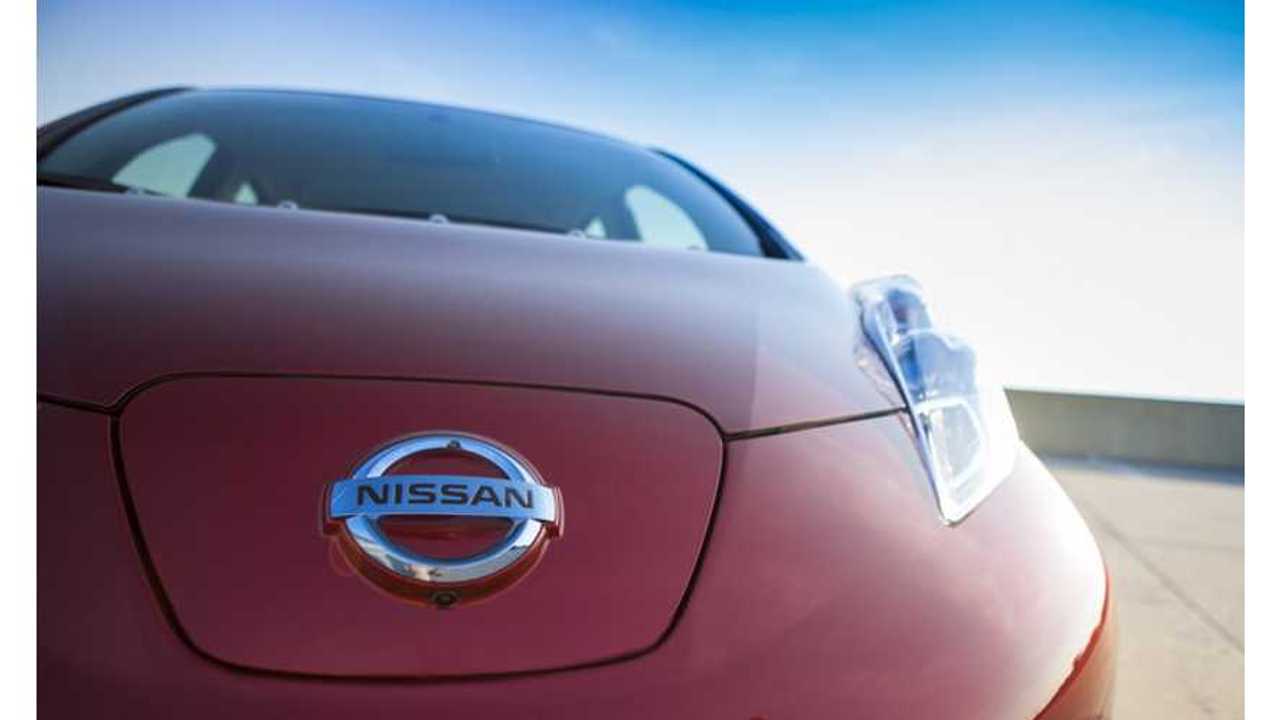 If you follow electric cars, even just slightly, then you're well aware of the Nissan LEAF. That's because Nissan puts dollars behind the LEAF. Lots of dollars.

"Nissan spent more then $400 million in TV advertising for its traditional fuel fleet, and $22 million for the rechargeable Leaf. It has since dedicated an additional $9 million on it its new Kick Gas campaign, which started airing November 3, shortly after news of the electronic sales slump broke."

While Nissan backs its electric cars, General Motors has shown almost no signs of supporting the Chevrolet Volt, at least not at a level that's even remotely close to Nissan's LEAF marketing budget:

"Muller said iSpot estimates that GM spent just $2 million over the past couple of years to sell the plug-in hybrid on TV, despite offering 62 different Volt ads online."

Most of those Volt ads online we're first aired years ago.  There's little evidence today that GM actively markets the Volt on any form of media.

Surprisingly, Kia is putting quite a chunk of change behind its Soul EV, according to AutoblogGreen:

"iSpot figures Kia has spent about $15 million on TV airings of that odd sexified hamster spot. That's a lot of money for a car that just went on sale here in October, let alone one that isn't available in most states."

*Video flashback to perhaps Nissan's best advertisement ever for the LEAF: