Mahindra To Launch Electric Verito In 2015 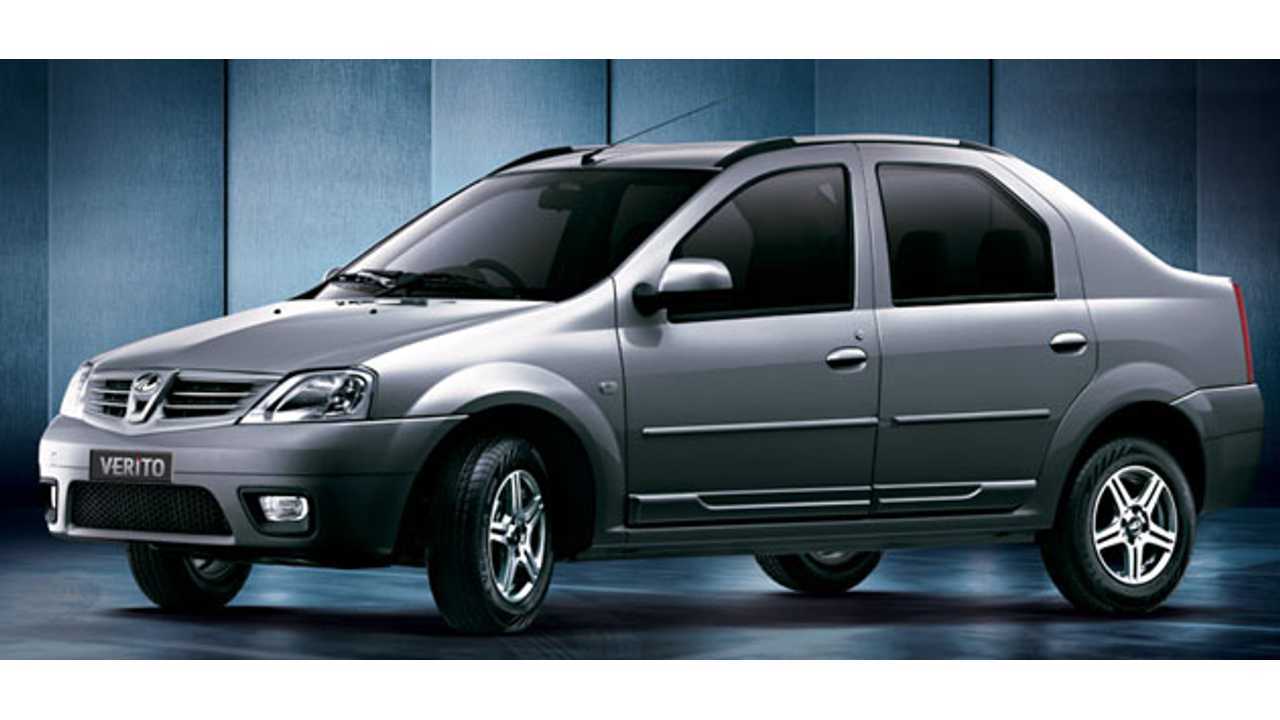 Finally, Mahindra has announced plans for its next electric car.

Unlike the tiny Mahindra e20, this electric car is sized right.

Mahindra says that an electric version of its compact Verito will go on sale in mid-2015.  It'll mostly be sold to taxi companies and commercial fleets

“We are hopeful of it doing well in the categories.”

"The diesel variant of Verito has not fared well in the market so far."

So, let's hope that by going electric, Verito becomes a success.