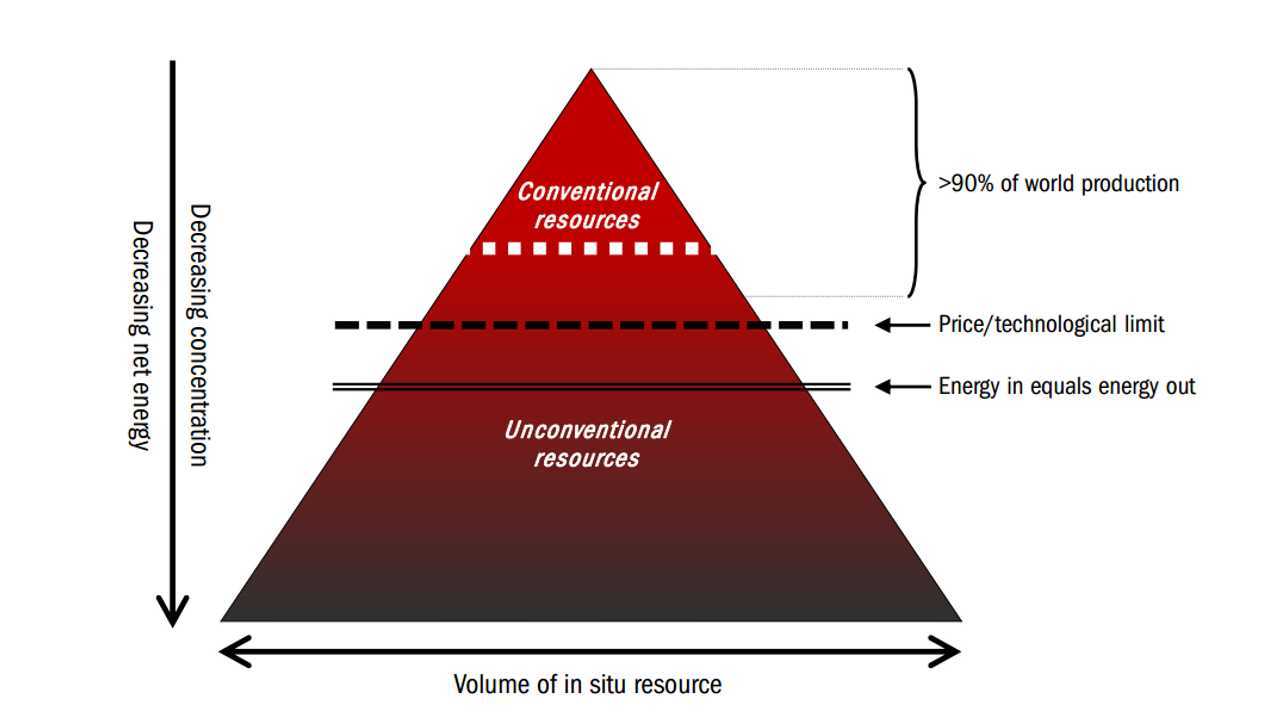 This article is a sobering look at the energy return on investment (EROI) for tar sands oil as a transportation fuel compared to that of the EV. The three primary factors effecting today’s energy sources is environment, economy, and the energy required to harvest our energy sources. The latter continually is the least understood. According to calculations by David Huges, a fellow at the Post Carbon Institute,  tar sands report an EROI of 5-to-1 ratio. In other words, it takes one unit of energy invested for every five units of usable tar sands oil extracted. This EROI is for surface mining. . These returns compare to 25-to-1 EROI of new conventional oil extraction and shale oil starting at 8-to-1 headed rapidly to 5-to-1 as wells are depleted. As tar sands surface oil is depleted, deeper retrieval comes in at 3-to-1 ratio. This means one unit of natural gas is required to generate less than three units of oil-based  energy in 90% of deeper retrieval environments. And with ethanol from corn at nearly 1-to-1 you can understand why many generally do not consider FlexFuel as an option.

Charles Hall, a professor at the State University of New York's College of Environmental Science and Forestry, explains that gas helps turn tar sands "into something a bit closer to what we call oil." Hydrogen from gas is used to heat the tar sands so that the petroleum it contains, known as bitumen, can be liquefied and pumped from the ground.

Now this is only looking at the energy required for extraction. The bitumen must then be transported either by truck or pipeline.

As environmentally dangerous and economically volatile fossil fuels are, we will continue to require enormous amounts for years to come. It is for this very reason that we should not choose to use them in areas that currently offer an alternative. Any energy source operating below a 1-to-1 EROI is an energy sink.

Edited for clarity: EVs hold a superior efficiency to the ICE automobile based on  conventional oil practices. The energy equivalent to 4-6kWh of electricity is required to refine each gallon of gas.  Part of this 4-6kWh equivalent of energy comes directly from electricity, and the rest comes from large amounts of coal, petroleum coke, natural gas, and millions of pounds of water(steam) to produce gasoline and diesel.  All of which could be eliminated if an ICE could use electricity directly like an EV.  Compared to an energy source like tar sands that requires equal amounts of energy to produce the same amount of usable energy would only add the imperative justification for  EVs.

1-in-3 EV drivers are turning to solar power as their source of energy. As late as 2010, the solar industry suffered the same 1:1 EROI ratio .The EROI started high due to the high melting point of materials like silicon. The EROI has  aggressively improved since 2012 largely due to manufacturing processing. The EROI  may be on the verge of improving again thanks to the development of products that don't rely on silicon,  and are investigating more abundant elements, such as copper, zinc, tin and carbon. Furthermore, solar power is the hands down winner environmentally. As for EROI as it relates to solar combined with storage, Stanford Scientist have now calculated the energy required for both and have determined that it makes sense today. Future EROI for photo voltaics continue to improve with time, as fossil fuel extraction diminishes as seen in the graph below.

"As one moves lower in the pyramid resource volumes increase, resource quality decreases, hydrocarbons become more dispersed, and the energy required to extract them increases. A dashed line represents the transition from high quality, low cost, conventional resources and lower quality, higher cost, nonconventional resources. The hydrocarbon resources at the base of the pyramid are extraordinarily plentiful, but totally inaccessible. Two other lines on this pyramid determine the proportion of the resources that are accessible to humans. The price/technology line reflects the fact that as prices go higher, higher cost (but lower quality) resources become accessible. Also technological innovations, such as we have seen recently with the development of multi-stage hydraulic fracturing, make previously inaccessible resources available. The ultimate barrier is the second line, which is the point when the amount of energy in the resources that are recovered is less than or equal to the energy that must be invested to recover them. All resources below this line represent an energy sink, not an energy source. Politicians and pundits often do not see the importance of these differences in resource quality which ultimately impact the rate at which hydrocarbons can be produced and the net energy they will provide to do useful work. They instead look only at purported resource volumes and trumpet “one hundred years of natural gas” or “U.S. energy independence is just around the corner.”

"An objective understanding of energy realities is crucial for minimizing the societal impacts of a transition from the current paradigm requiring continuous large and unsustainable increases in energy consumption to a new paradigm with a much lower energy footprint—and which is inherently more sustainable. Although some unconventional fuels potentially have a very large in situ resource base, they suffer from low net energy yield, the need for large and continuous inputs of capital, rate-of-supply limitations, and large environmental impacts in their extraction. Unconventional fuels are not a panacea for an endless extension of the growth paradigm. At best they are a high-cost interim source of energy that will mitigate some of the impacts of the decline in production of lower-cost conventional fuels. They can buy some time to facilitate the development of the infrastructure that will be required to reduce energy throughputs. But to view them as “game-changers” capable of indefinitely increasing the supply of low-cost energy which has underpinned the economic growth of the past century is a mistake."

"Hydrocarbons have been a tremendous onetime energy bonanza for the human race; their unique properties and versatility will be very difficult or impossible to replace. Unfortunately they are a finite, non-renewable resource, with sizeable collateral environmental impacts in their extraction and utilization. They will be needed to develop infrastructure for a more sustainable energy future. It is imperative that planning for that future be based on a foundation of objective facts, not wishful thinking."