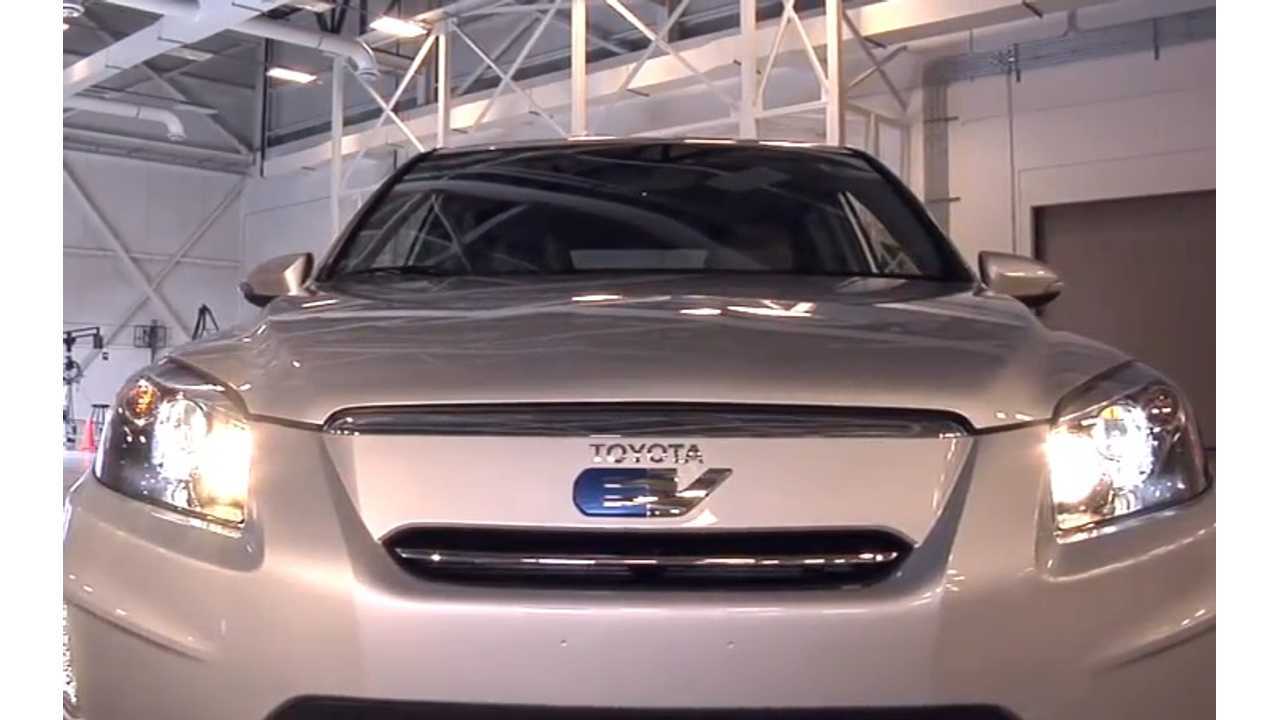 When Craig Scott, Toyota's national manager of advanced technologies, made this comment "no one is coming to our door asking us to build a new electric car" he knew there would be backlash.

And Uri Bassilian started the petition to Toyota to build electric cars.

Craig Scott's "no one is coming to our door asking us to build a new electric car" comment convinced Jeff Cobb of HybridCars.com to seek him out at the recent 2014 LA Auto Show.

Scott was willing to discuss the comment, as well as the reactions that stemmed from the single comment.

Basically, Scott says his comment shouldn't have been taken literally:

“That’s hyperbole, right? And unfortunately hyperbole gets me into some trouble sometimes."

By "no one" Scott actually meant that there are simply not enough people asking Toyota to build a new electric car:

“There does not appear to be a large amount of mass market intenders."

“We’ve been very successful at selling the RAV EV, and I think that shows that people are very interested."

“Obviously that’s crazy, that would be a foolish statement – not ‘one’ person – because we sell battery electric vehicles today.  That would be silly to say. That is not true.”

So, Scott's word was either misunderstood, misinterpreted, or taken out of context.  Perhaps he should more carefully word his statements in the future and a flat-out apology would be swell too.