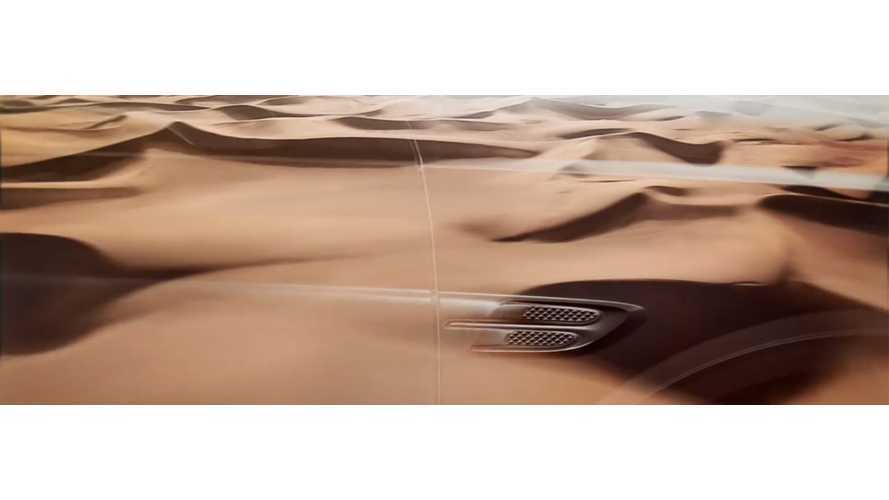 Bentley announced a name "Bentayga" for its upcoming luxury SUV, which will be unveiled later this year.

Sales of Bentley Bentayga will begin in 2016 and there will be a plug-in version, although we don't know details on its powertrain.

"The Roque Bentayga – an iconic, eye-catching standalone peak in the Atlantic Canary Islands, provided further inspiration. A unique feature, one with gravitas and stature. One that draws attention from all directions. Locally and globally."

For now, Bentley has launched micro-site www.bentleybentayga.com and one video from extreme tests.

"In developing the Bentley Bentayga – the world’s first genuine luxury SUV, the design team were faced with more than the creation of a new vehicle – they would be elevating the Bentayga to new heights.

Empowering those within it to transport themselves to new environments. Through latitude and longitude, of course - but also via mind and spirit."