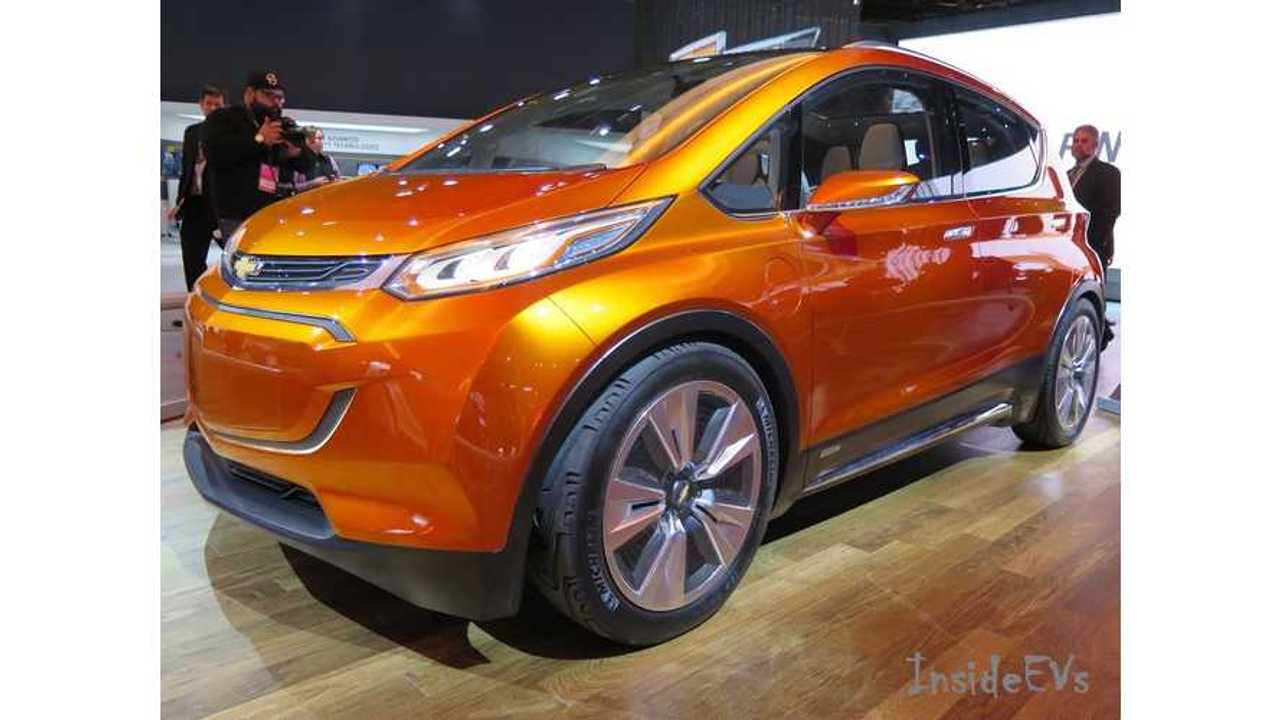 Next-Gen Nissan LEAF Is On Track For Early 2017 Launch

Nissan's answer to the recently unveiled Chevrolet Bolt is under development right now and is up to a year ahead of the Bolt's expected production launch.

As the Detroit Free Press states:

"He said the introduction of the Bolt "was not a surprise."

"Obviously we will be competing" with electric cars that get 200 miles on a battery charge, he said."

Of course, Nissan will be competing with a proven electric car, the world's #1 selling electric: the LEAF.  Well, the next-generation LEAF, to be precise.  The Nissan CEO already confirmed that the next generation of LEAF will have at least double the range of today's LEAF - 84 miles on the US EPA scale.

The Bolt's expected price of $37,500 (before federal tax credit) could be undercut by as much as $7,500 by the next-gen LEAF, which we expect to see enter production in Q1 of 2017 with an EPA range right in the ballpark of what we expect from the Bolt when it makes it to production: 170 - 200 miles.

But wait...there's more.  The Detroit News reports that Ghosn stated this in regards to the next-gen LEAF's range (in comparison to the Bolt):

"It may have even more range."