Mitsubishi To Install Fast Chargers At All 700 Dealerships In Japan 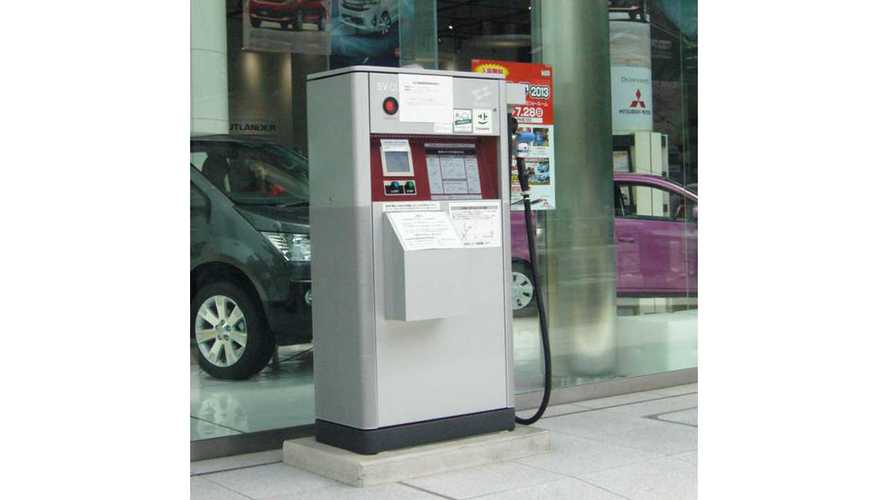 Mitsubishi will follow Nissan's by installing fast charger at all of its dealerships in Japan.

By March of 2016, all 700 of Mitsubishi's dealership in Japan will have at least one fast charger.

"The quick chargers, which will be mostly available 24 hours a day, can recharge about 80% of a car battery in half an hour. Users will have to pay only 1,000 yen ($8.27) a month if they have industry-wide membership cards."

Both the i-MiEV and Outlander PHEV are fast-charge CHAdeMO) capable.