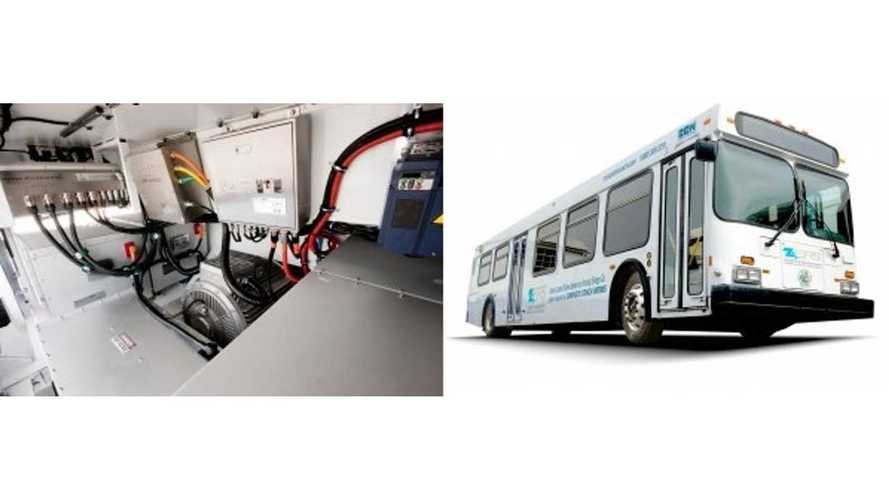 A company called Complete Coach Works has been rebuilding used buses in Riverside, California for more than 29 years and a few of those conversions are diesel buses to EVs.  This year, the company won a $12.2 million contract from the Indianapolis Transportation Agency to turn 21 worn-out diesel buses into clean electric vehicles.

The average cost to rescue the bus from the scrap yard and convert it to electric would be some $580,000.

"Next year, it will be the largest fleet in the Unites States of electric buses running around in the country."

According to reports, the range of rebuilt buses will be 130 miles on a five hour charge.

"But before the car can become a zero-emission vehicle, everything from the engine, to the tires, to the metal flooring must go. Once the bus is gutted, it will take two months to transform the diesel burning engine bus into an all-electric zero-emission propulsion system vehicle."