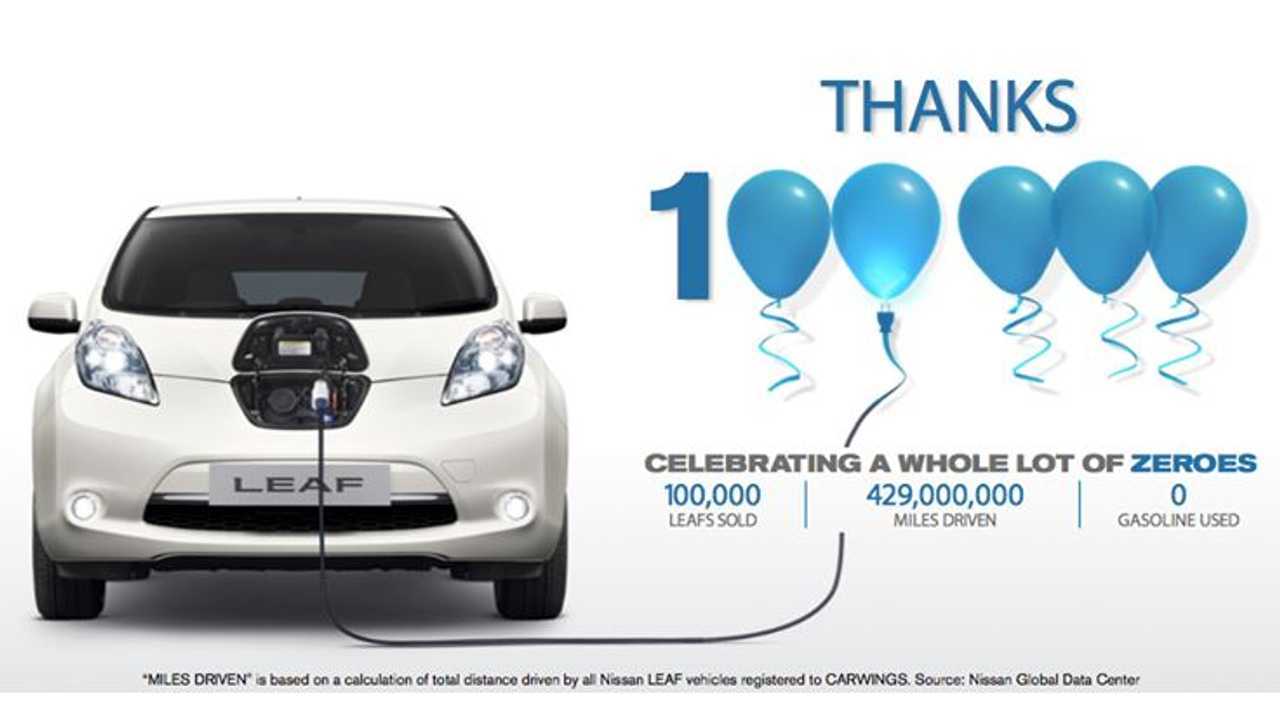 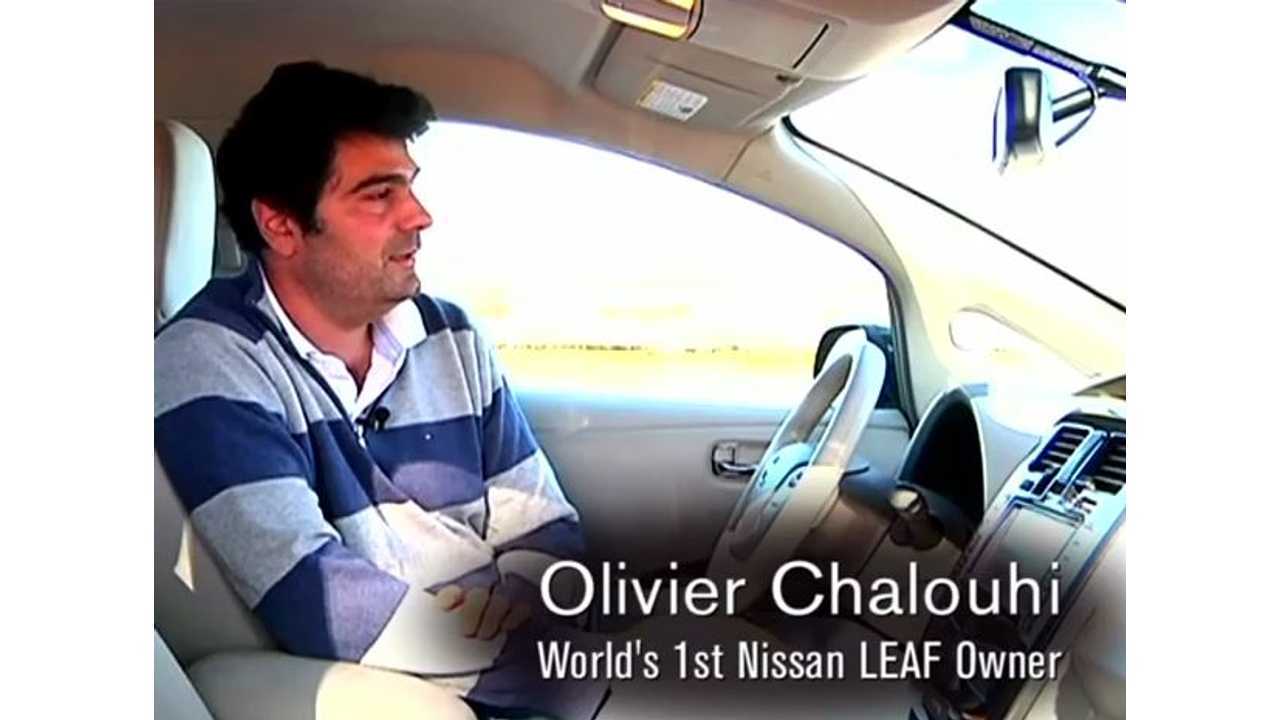 It All Started Back IN December 2010 When Olivier Chalouhi Took Delivery Of The World;s First Nissan LEAF

Yesterday, Nissan announced that it sold 147,200 LEAFs worldwide through the end of October.  Well, with November sales results in for the U.S., Canada and Norway, we can now definitely declare that more than 150,000 LEAFs have been sold globally.

Since most sales figures for LEAF in November aren't available yet, we'll simply tally the results with U.S., Canada and Norway figures added to the announced 147,200

Congrats to Nissan on surpassing the 150,000 units sold milestone.

This statement was released by Nissan:

"The Nissan LEAF continues to be the EV benchmark in the automotive industry. With global sales of more than 150,000 units, the Nissan LEAF has become the best-selling electric vehicle ever. It is estimated that collectively, owners in 35 countries have saved more than $28-million in gasoline costs, as the zero-emissions LEAF requires none."