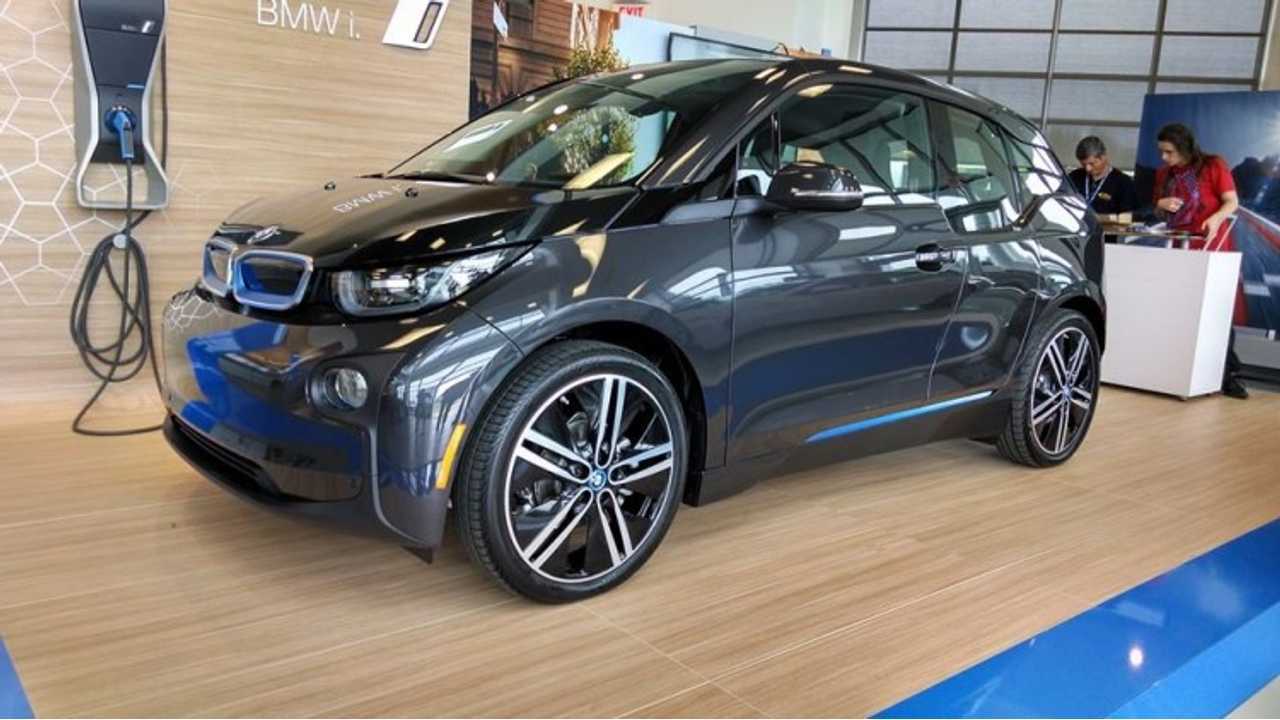 The German electric car market soon could boom as the government is expected to approve a new incentives for corporate purchases of electric vehicles.

As we know, Germany set a target of at least one million electric vehicles on German roads by 2020 (in order to reduce CO2 emissions), but with 24,000 on the roads and averaging just over a thousand new sales a month, Germany will fall well short of obtaining this goal.

The plan is to cut tax on corporate cars:

"The government incentive plan calls for allowing companies to write off as much as 90% of the value of vehicles used for business purposes, said one person familiar with the matter. Corporate auto fleets account for about 60% of new-car sales in Germany.

The incentive is planned to take effect in January. Germany’s 16 federal states must also approve the measure because its implementation would result in lower taxes at the state level."

There are other ideas on how to build the market for EVs:

"In a separate report presented to the government on Tuesday, the commission, which is called the National Platform for Electric Mobility, proposed a wide range of measures to boost electric-vehicle sales from tax incentives and expansion of public charging networks to increased support for research and development and creating a public-private partnership to develop battery cells."