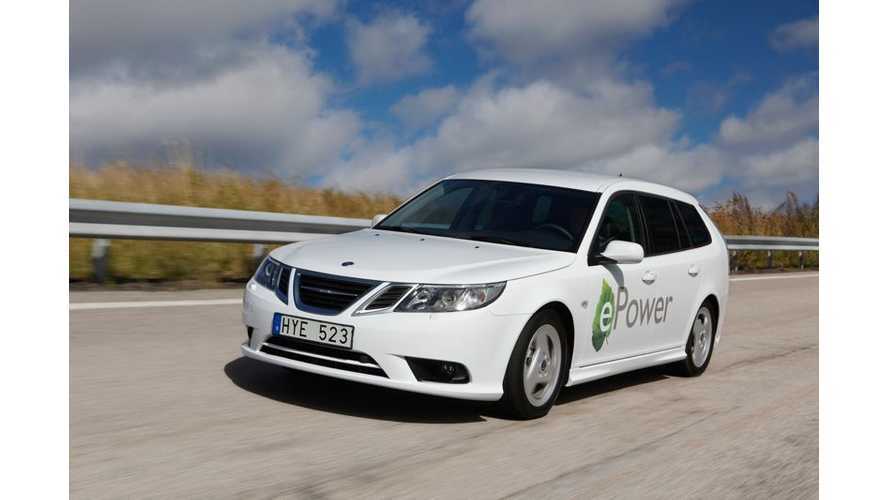 NEVS or National Electric Vehicle Sweden has had somewhat of a rocky road since taking over what was left of SAAB motors and turning it into an EV production house.

It was all good for about 4 weeks last April, building an electric version of the 9-3 and dreaming of big things in the future.

Unfortunately, production was halted in May, then bankruptcy was threatened in August...before just about everyone was laid off (200 employees) and sent home in September.

With original partner Qingbo Investments not coming up with promised cash to NEVS, the Swedish company was forced to look for new funding; and it appears they have found it in Mahindra as the company disclosed Monday (legal PDF here) that it was re-organizing with an "OEM" coming on as majority stakeholder.

SAABS United has since disclosed that the partner is Mahindra & Mahindra.

Effective immediately, Mahindra is providing the cash in the interim to keep the company afloat and doing what needs to to prepare for future production.    NEVs disclosure says that Mahindra will put up 5 million euros per month while the deal is being ironed out...and presumably old creditors are shook down to take pennies on the dollar owed to them.

The agreement is expected to be completed by February.