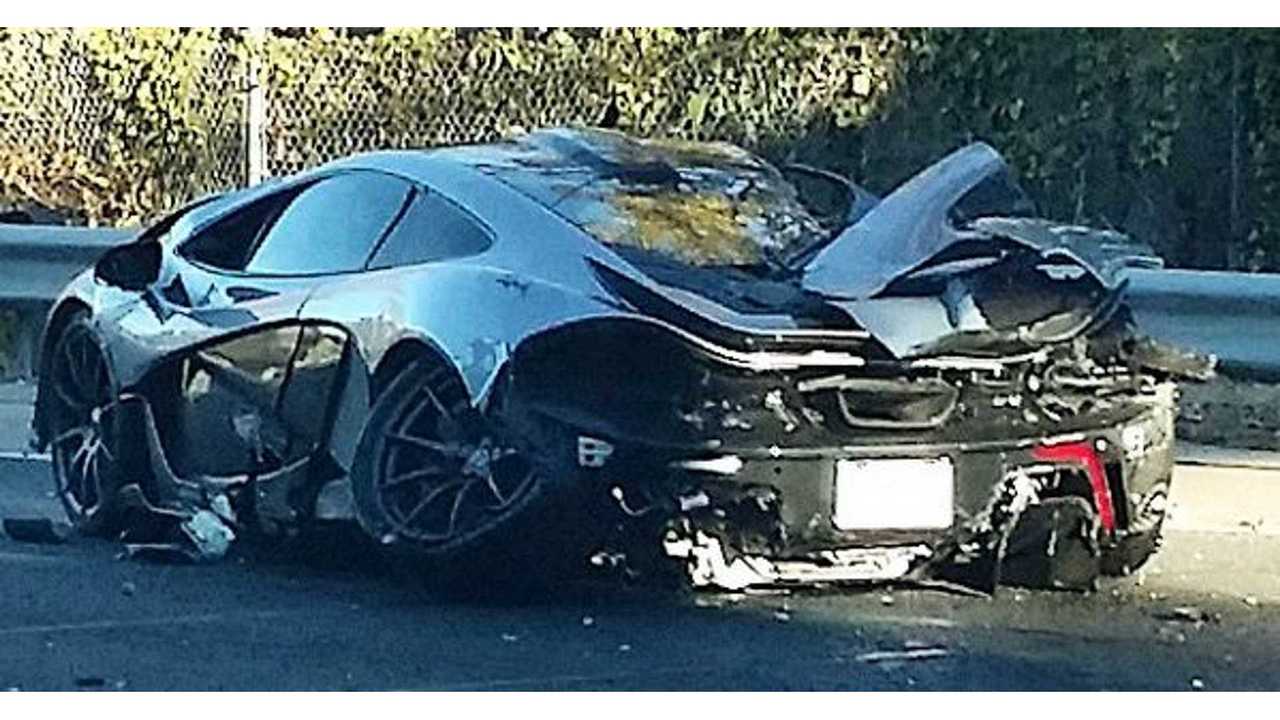 We might be jumping to a bit of a conclusion here, but if you're 27 years old, you probably shouldn't be driving a McLaren P1.  But, if you're fortunate enough to be able to afford a McLaren P1 at 27 years of age, then respect the beast of a machine that the P1 is.

If you don't respect the beast, this might be the result.

As it turns out, this wrecked McLaren P1 was owned by a 27-year-old for less than a day before he crashed it.  The vehicle was picked up on Tuesday November 23 and promptly put into a guard rail the following morning.

As The Supercar Kids report:

"The cause of the accident is currently unknown, but the damage is very substantial and will be incredibly expensive to repair. Fortunately the cabin is still intact, thanks to the P1′s clever carbon fibre monocoque making the car incredibly stiff and rigid..."