Nissan CEO: Range Is "Off the Table", Claims "More Than 400 KM" For LEAF In A Few Years 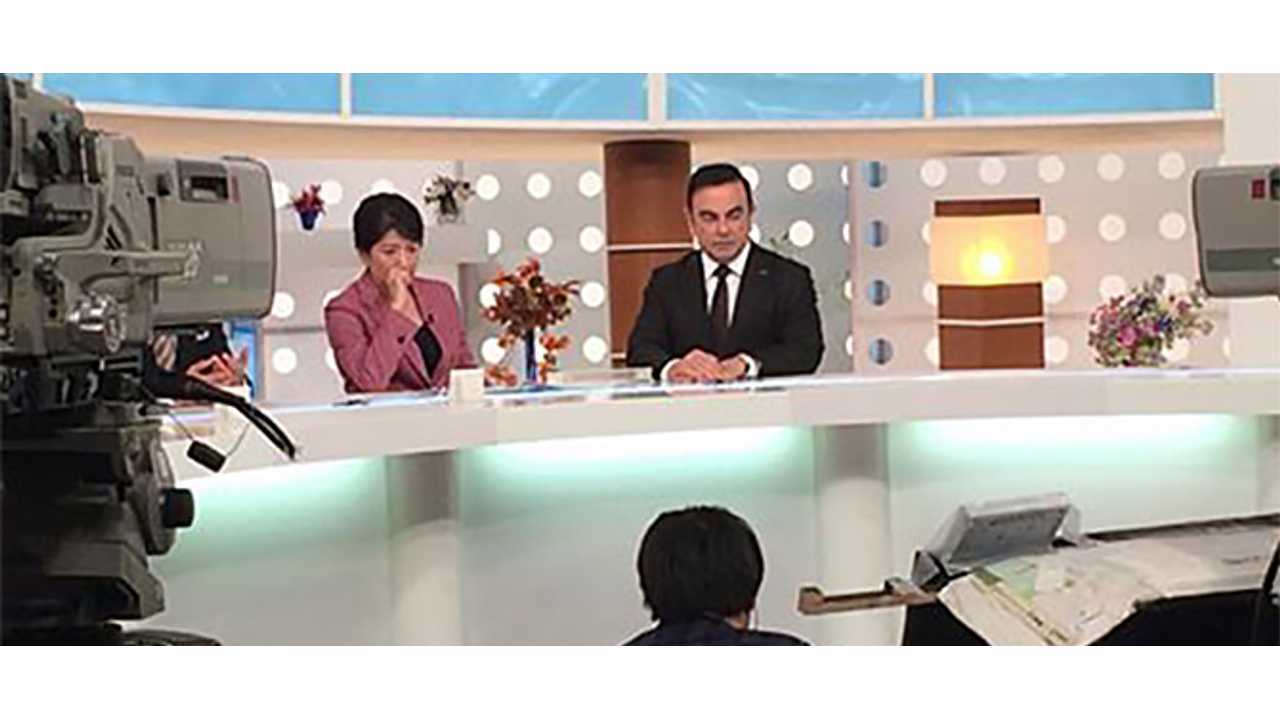 We have several reports of Nissan CEO Carlos Ghosn claiming that the automaker has real plans to double the range of the LEAF within "only a few years away."  Here's how the conversation went down:

Host: Can you tell us more?

Host: Will the range double?

Not much to go on, and the point we're hanging on to is the simple response "Yes" to the question, "Will the range double?"  Not "Maybe", not "We hope so".  Just a simple "Yes".

Read into this what you will.  The Nissan LEAF batteries weigh in at a pretty decent 140 Wh/kg neighborhood, so if we're looking at the same weight and/or volume, you need 300 Wh/kg, which is in the range of a few chemistries today, including cells discussed by Tesla.  As Musk is fond of noting, not a week goes by that a miracle battery isn't announced, and we'll hold off making a comment until we see it.  It does seem reasonable, however, and within the scope of  most every EV coming to market in the next few years.

And of course, this is Nissan making the miracle battery announcement, not some unknown startup with no track record.  Furthermore, it's Ghosn himself making the statement.  We don't believe he'd feel comfortable stating it if he wasn't confident that it'll play out to be true.

Will the next-generation LEAF get 400 km+ (249 miles) of range?  That sure seems to be what Ghosn is implying, but remember these figures would apply only to Japan's test cycle, so figure more like ballpark of 150-175 miles EPA if 400km is the exact number.

Remember 10 months ago when Nissan first started gauging interest in the 150-mile LEAF?

Suffice to say, if that's what we're looking at for in the electric car industry in a few years, it's a game changer.

*Read more on The Daily Kanban, as well as HybridCars, for more detail, observations and speculation.