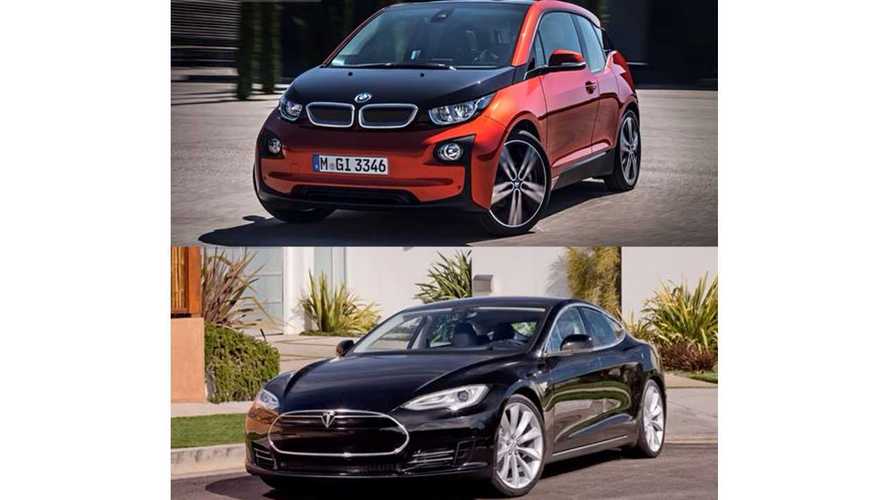 Via a crude Google Translation of an exclusive article in German magazine Wirtschaftswoche , we conclude the following:

"The BMW Group has no interest in acquiring shares of Tesla."

As for BMW & Tesla holding discussions, word is that basically all automakers have "informal" talks from time to time with each other.  So, BMW holding informal discussions with Tesla would not even be newsworthy.

On the battery front, BMW admits that it has no interest in manufacturing its own cells, as it sees no advantage in doing so.

"We do not own factory for battery cells."

BMW views battery cells as an outsourced part, but says it may consider joining with Tesla on the battery front if Tesla presented an actual breakthrough product:

"The joining of the cells to a battery and the control of the battery it was the actual innovative performance."