Nissan Chairman: "We Need To Promote Electric Vehicles First Rather Than Hydrogen" 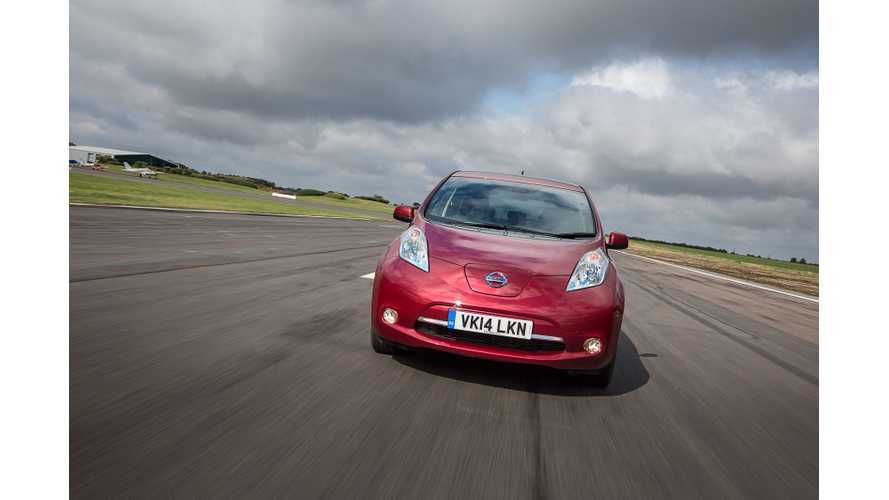 Nissan has no intention of jumping on the hydrogen fuel cell bandwagon anytime in the near future.  Instead, the Japanese automaker will continue its focus on electric vehicles.

Nissan Vice Chairman Toshiyuki Shiga, who personally took over the reins for the company's EV program two years ago after a slow start, stated in a recent interview:

“We need to promote the electric vehicle first rather than hydrogen.”

Shiga says Nissan won't "rush" to join the hydrogen players, but admits that even Nissan will likely promote fuel cell vehicles at some point "in the long-term future."

“At the moment, especially in the case of Japan, the cost or investment for a hydrogen station is still quite expensive, even though the government is now ready to provide some subsidy."

“Without government support, it is quite difficult to launch fuel-cell cars now, not only in Japan but also other countries. The electric vehicle is (currently) more economically feasible for the customers."

“The Chinese government is now strongly pushing, promoting to increase EV (sales), especially to reduce air pollution in the country. Maybe there are a lot of opportunities for us to expand. We are looking for new Chinese customers and to launch new products which are more focused on the younger generation, the post-’80s generation.”