Toyota Mirai To Be Hand Built To Order 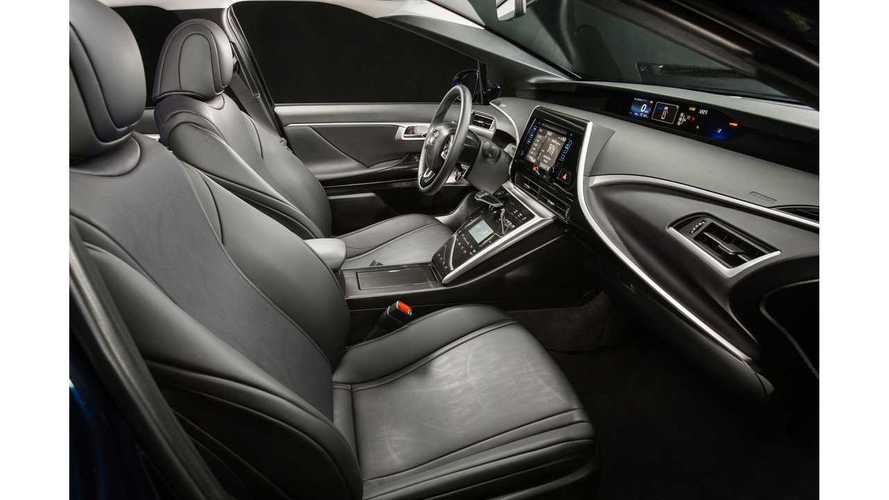 Toyota is convinced that the future of electric cars is plugless.  However, at the same time the automaker isn't going to hurry up with volume production of Mirai hydrogen fuel cell car.

For the US, there are only 3,000 units scheduled by the end of 2017. In Japan, where 200 Mirai were ordered, most come from government and corporate fleets.

First reviews of Toyota Mirai are indicating high quality and now we know why.

The Toyota Mirai is hand built to order in the famous LFA Works at Toyota’s Motomachi assembly plant in Toyota City, where $375,000 sports car Lexus LFA was assembled.

This move to build it at LFA Works by hand is related with production volume being limited to a few hundred units annually in the first year.

The drivetrain and other components are manufactured nearby at Toyota’s Honsha plant.

“Each unit is carefully built with utmost care. So therefore, the production volume might be limited. During the initial stages, delivery time might be delayed. The 200 orders are mostly from government and corporate fleets.”

Yoshikazu Tanaka, chief engineer of the Mirai and former chief engineer for the Prius plug-in hybrid adds that Toyota is cautious with ramping up production:

"Toyota is building each car to order, not en masse, partly because it wants to prudently match output to demand and not overproduce."

Regardless of demand, maximum production output at the LFA Works stand at 10 Mirais a day. It would be roughly 10,000 units run by the end of 2017 if we understand these figures right and then probably some new generation FCV will appear.