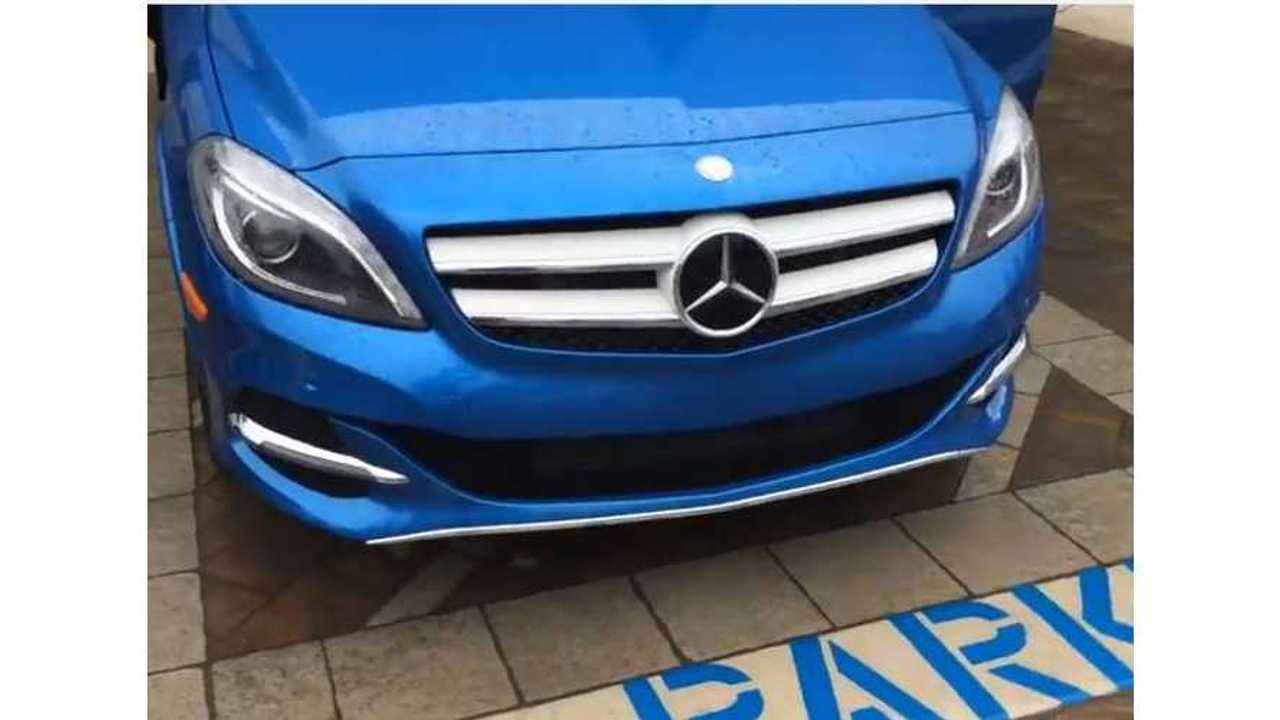 Automotive representatives often try to deceive.  Such is the case here with this Mercedes-Benz representative who, on more than one occasion, states that the nominal range of the B-Class Electric Drive is 122 miles.

That, of course, isn't true.

The combined range rating for the B-Class Electric Drive is officially identical to the Fiat 500e: 87 miles.

Now to be fair, the EPA had yet to be officially rated when this first drive took place, but it was still plenty apparent at the time that 122 miles was just not going to be a reality.

Yes, we're aware of the optional range package (standard for Model Year 2015) adds 17 miles of range, but even with those additional miles included, the B-Class Electric Drive still falls short of the 122 mentioned in the video.

Claiming 122 miles at any point is misleading.  Worse still is that Mercedes-Benz is not the only automaker guilty of this type of deception.

Actual B-Class Range Listed At 87 Miles BY The EPA