In 1 Year, We'll See An Electric Car Battery That Recharges In Only 3 Minutes? - (w/video) 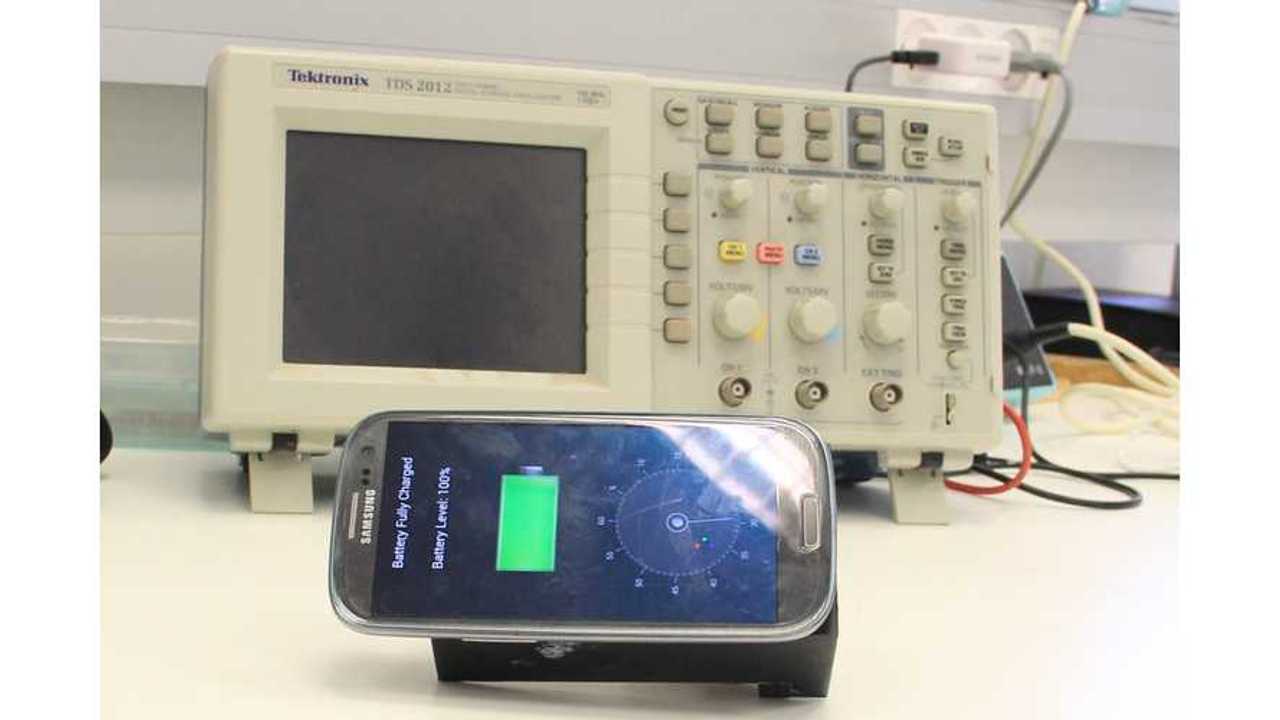 Less than 3 minutes is needed for a recharge.

StoreDot ensures that such batteries could be used in electric cars and already is in discussion with some manufacturers, but we know that the problem does not lie in battery itself, but in the high power levels needed for 20C charging.

To charge a 25 kWh battery pack in 3 minutes, at least 500 kW of power would be needed. Anyways, Doron Myersdorf, the company's chief executive, said that a demonstration vehicle will be built in one year.

By 2017, StoreDot would like to develop batteries, which will not only be able to recharge fast, but also store a comparable amount of energy to other lithium-ion batteries (which is another drawback typically of a lot of "breakthrough" batteries):

"We have reactions in the battery that are non-traditional reactions that allow us to charge very fast, moving ions from an anode to a cathode at a speed that was not possible before we had these materials," explains Doron Myersdorf, the company's chief executive."

"Storedot has a 2017 goal of matching the energy density - the amount of energy stored per kilogram - of its own batteries and the lithium-ion ones commonly found in existing handsets.

The firm's prototypes currently deliver about a third of that rate, meaning the normal-sized handset used in the demo only held 900mAh of juice, and would have to be recharged several times a day were it deployed now albeit only taking two minutes to do so each time.

The company also showed off a 2,000mAh battery, which took three minutes to recharge, but the phone that housed it had been made 5mm (0.2in) thicker than normal to accommodate its girth."