How Hydrogen Fuel Is Made - Video 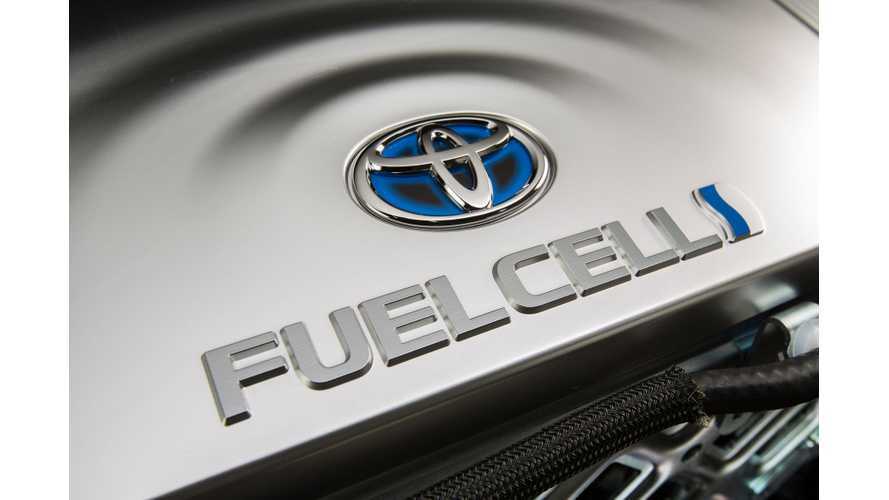 Toyota's hydrogen fuel cell campaign is beginning (note Toyota is the sponsor of the video below).

DNews recently released video covering several aspects of hydrogen fuel cell cars, including how the fuel is made.

Judging from the comments from EV enthusiasts, it seems that FCVs are unwanted, though we should point out that FCVs combine electric cars and internal combustion cars into one (drive like EVs but refuel like ICE).

Anyways, the next few years will show us if this most abundant element really threatens all-electric cars.