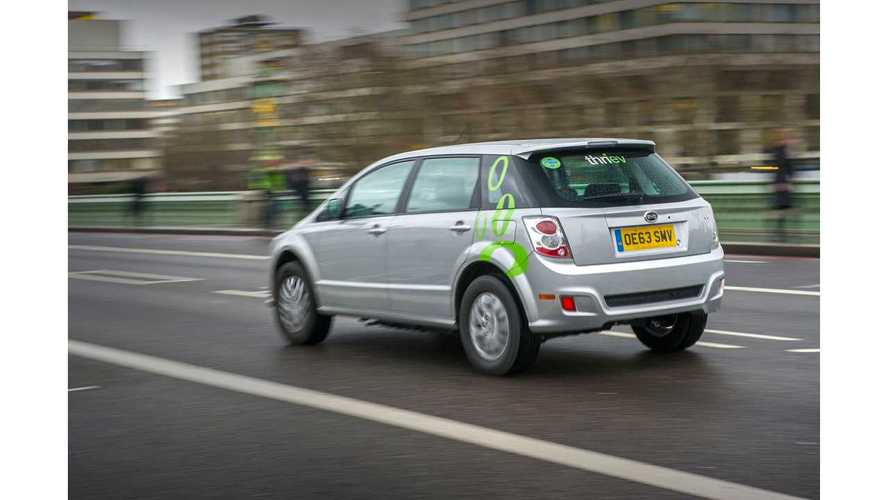 According to Bloomberg, BYD, whom earlier delivered 32 electric taxis to London-based Thriev, soon will bring a lot more of them.

200 more units are scheduled for lease to a London private-car service by April - the largest overseas rental agreement for the Chinese carmaker.

We are not sure if these are true signs of take off, but among this is news BYD still would like to enter the US market, starting with Chicago and New York:

"The company said it’s also working on plans to export e6 cars and electric buses to markets including Chicago and New York, without giving more details."

Will the BYD e6 be the Chinese-made car to crack the US market?