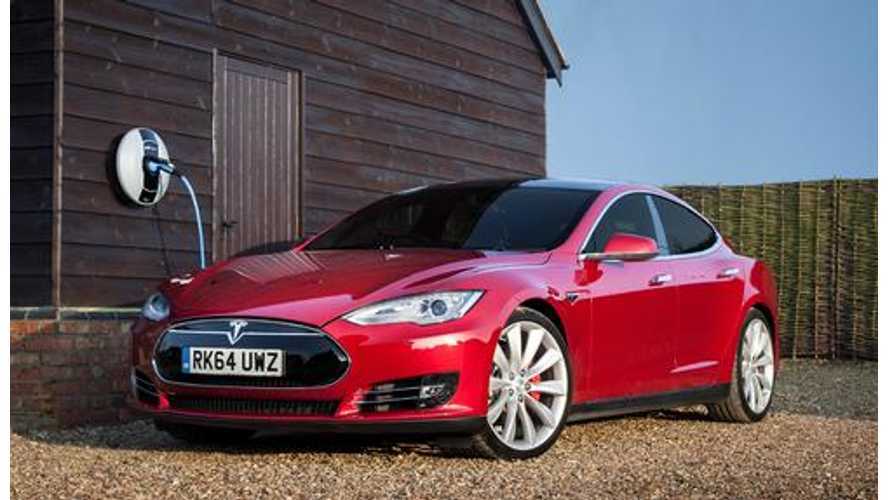 UK-based charging station manufacturer POD Point announced a crowdfunding campaign to get £1,200,000 ($1.9 million) for less than 7% of its shares.

"Last year we grew 130% year on year, turning over £4.5 million and a profit in the process, expanding the POD Point charging network even further.

Overall we’ve shipped over 17,000 POD Points and have 1,300 publicly accessible EV charging bays  across the UK, including in fifteen London Boroughs.

We sell our domestic POD Points through Tesla, Renault and Mitsubishi dealerships and our publicly accessible ones are available at a wide range of locations including Sainsburys, Heathrow, Gatwick, M&S and Tesco."

The company's vision is to build a massive network of charge points covering all areas.

"What We’ll Do With The Money Raised:

While we’re already an established company in the EV charging industry, the market is expanding rapidly and in order to carry on growing the POD Point network in line with the growth of electric vehicle drivers we’ve got to invest in our products, services and resources.

Specifically we’ll use the money raised to expand the number of POD Points in the UK and beyond as well as repairing and maintaining the existing ones. We’ll also develop the actual POD Points themselves and the software that is used to interact with and control them, making them more dependable and user friendly.

It will enable us to continue driving the quality of the EV charging experience for all EV drivers and deliver our vision of a trusted and reliable charging network for the people of the UK and Europe."