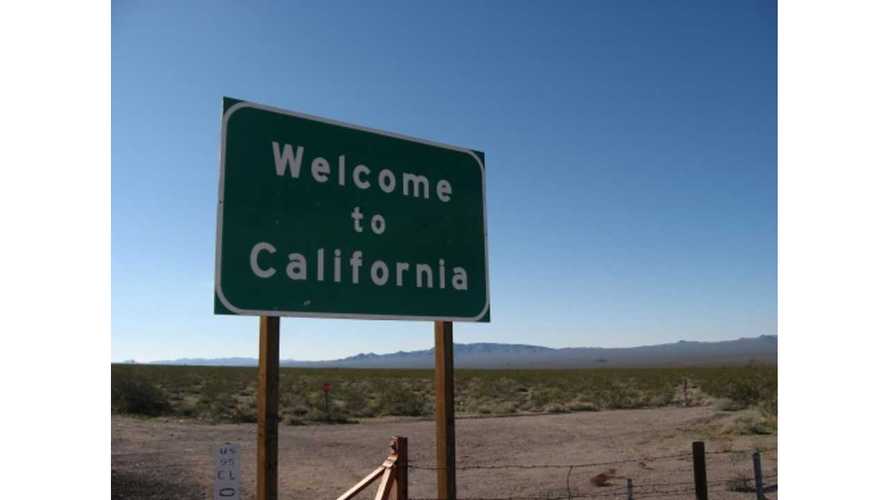 A Chelsea Sexton tweet tipped us off, with a link to a story on California's current electrified vehicle sales.

"Electric vehicles, which registered nearly zero in state-wide new car-sales as recently as three years ago, are now taking a noticeable market share, according to the latest quarterly report released by the California New Car Dealers Association."

According to the California New Car Dealers Association, 23,648 plug-in hybrids were registered statewide from January 2014 through the end of September 2014.  Additionally, there were 20,516 all-electric vehicles registered in California during that same timeframe.  Combined, PHEVs and BEVs account for 3.2% of California's new car sales in during the first 9 months of 2014.

"The combined total of 44,164 for the first nine months of 2014 already tops California’s electric vehicle sales for all of last year. In 2013, combined sales of plug-in hybrids and all-electric vehicles in California topped 42,000, up 500 percent from 2011."

Growth in the plug-in vehicle segment in California is strong, that's for sure.