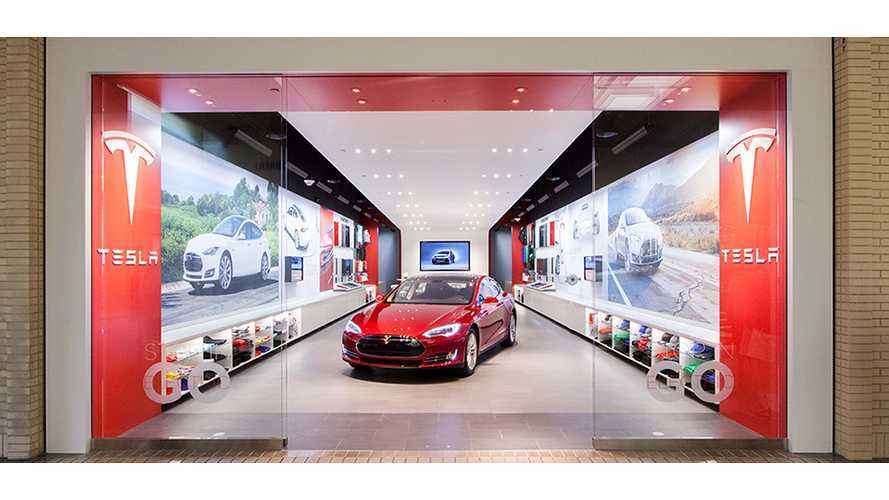 Here is the Electric Drive Transportation Association's infographic on the electric car market at the end of 2014.

According to the data, 11,286 plug-in cars were sold in December, which is a lot less than our own 12,874 (mostly because of our sales assumption that ~3,500 Tesla Model S sedans sold was more aggressive than the data provided to EDTA by Baum/HybridCars who estimate smooth month-to-month results over each quarter).

Editor’s Note: EDTA’s December (and YTD) estimates are typically slightly different than InsideEVs, as most publications don’t allow for the monthly variance in Tesla’s US deliveries.

In two months from now, the mark of 300,000 cumulative sales should fall.