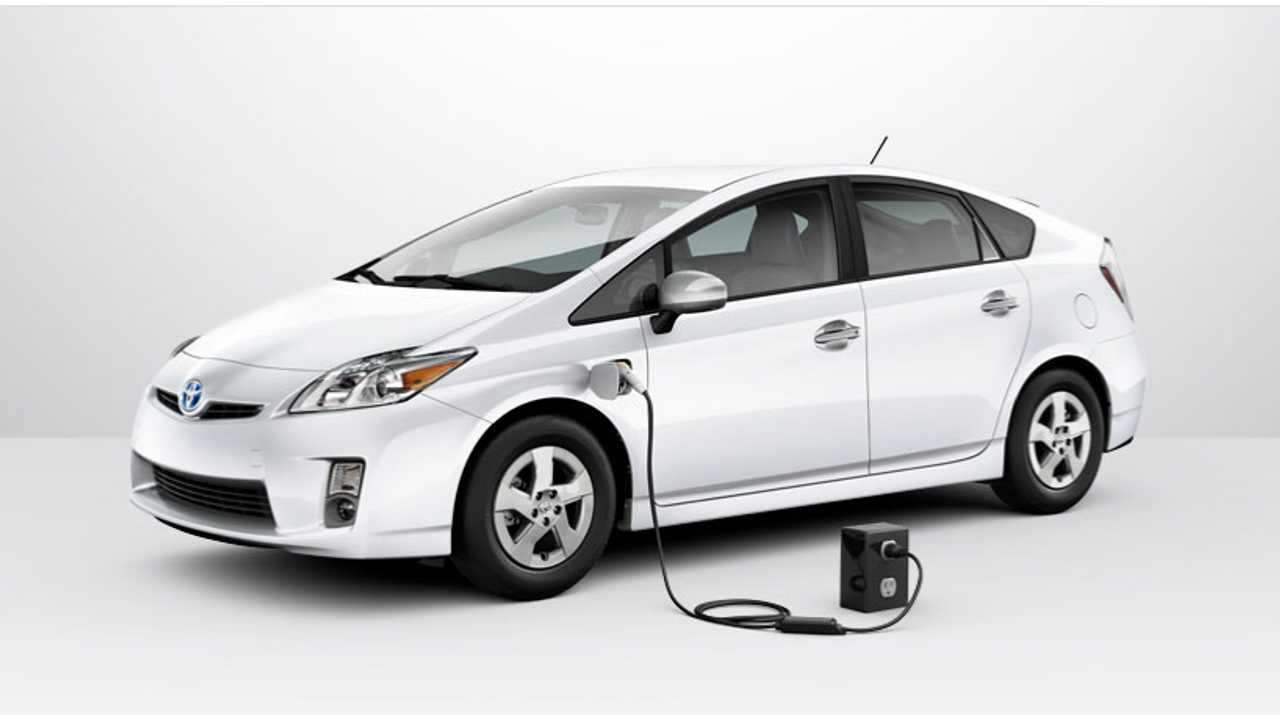 Despite Toyota seemingly not interested in plug-in cars (Prius PHV isn't even available nationwide) and pushing for FCVs, the Prius Plug-In Hybrid was actually the 3rd best selling plug-in car during the period of 2012-2014. Tesla probably soon will attack this 3rd place position.

It should be noted that the Prius PHV's parent Toyota pretty much abandoned the model in the US this summer and has stopped shipping inventory depth that can fill demand in America.

We are still unsure if this was a result of being caught of guard with demand for the car in the spring when sales unexpected exploded past the 2,600 unit level (lengthier lead times are needed to build out the PHV) - or because the company is starting to wide down production in antipation of the next generation of Prius (and Prius PHV) coming in the fall of this year, akin to what GM has done with the current iteration of Chevrolet Volt.  Perhaps it is a little of both.

Interesting is that during its best months, the PHV accounted for 13.4% of all Prius sale. On average, the share is closer to 6%.

Here is a set of graphics describing the U.S. sales situation for the Japanese plug-in hybrid: