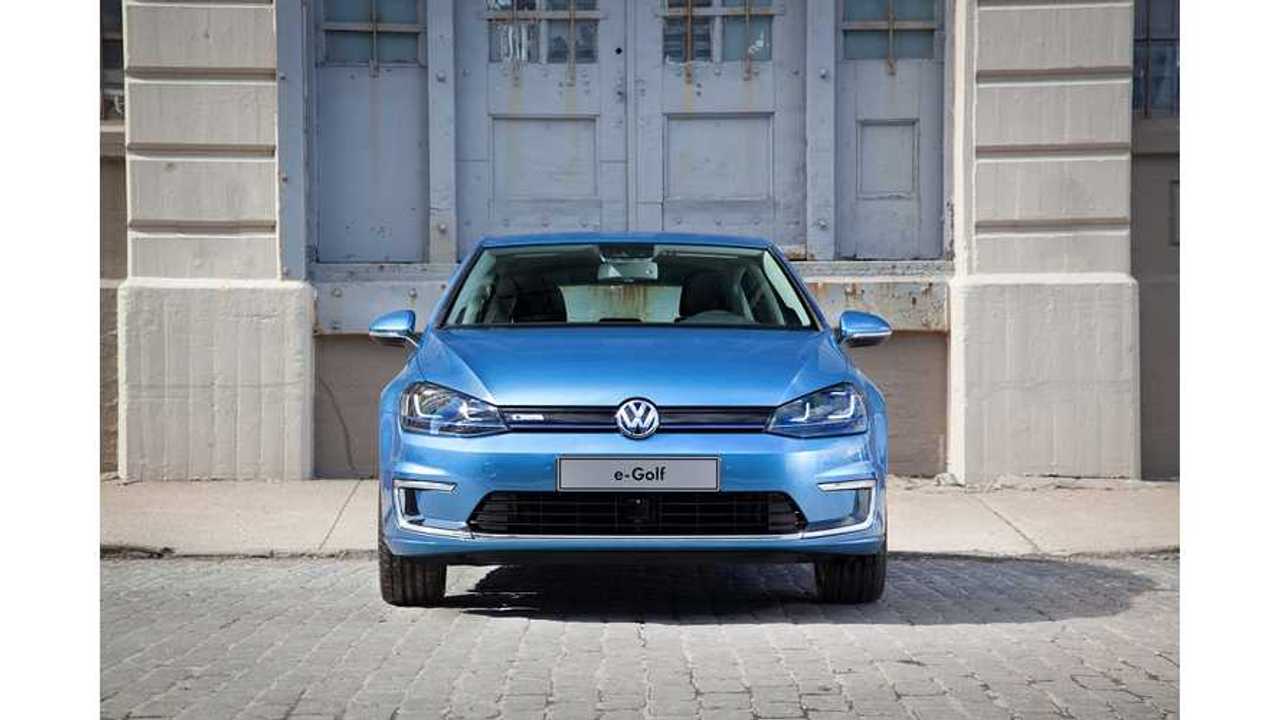 Electric cars are insanely popular in Norway where for 2014, plug-in electric cars captured at least 3 of the top 5 spots on the best-selling cars of all types list.

According to Best Selling Cars, "The VW Golf is the best-seller in the country for the 7th year in a row and its splendid year-on-year increase (31% or 2.313 sales) is almost entirely the work of its electric variant the e-Golf launched halfway through the year (2.018). The all-electric Nissan Leaf remains on the third step of the podium (a world-best) with sales up 4% to 4.781 and the Tesla Model S is up 104% to 4,040 units for its first full year of sales in the country, earning it a 5th position, another world-best."

Best the domination by electric cars doesn't end there:

"Add to this the VW Up doubling its sales year-on-year solely thanks to the e-Up (2.971 units or 78% of its total sales), the BMW i3 instantly becoming the brand’s best-seller in the country at #22 and the Kia Soul #2 best-selling all-new nameplate this year with 72% of its customers purchasing the electric version."

So, if an automaker hopes to sell well in Norway, then it needs a competitive electric car on offer.  The sales figures prove this, with automakers such as Toyota down 11% (no electric car offered in Norway) and BMW up 40% (thanks to the intorduciton of the BEV version of the i3):