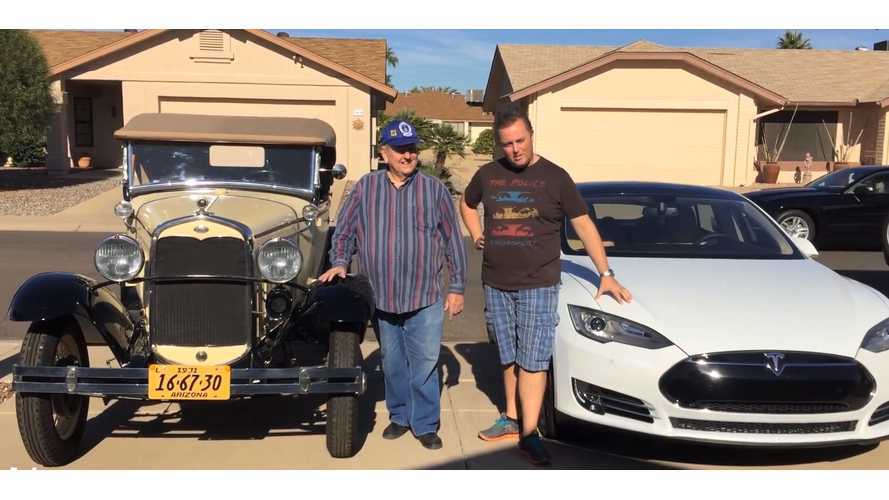 The Tesla Model S is one of the hottest cars of the moment, not least in California. They’re all over the place there - but how usable is the car in real-world situations, especially long-distance trips?

Auto Express’ editor-in-chief Steve Fowler wanted to find out, by taking a Model S from Los Angeles to Phoenix, Arizona to see how well the car copes away from the city (the usual habitat of the electric car).

The trip made use of the Tesla Supercharger network, as well as a US equivalent of the Tesla owners’ power-sharing network we reported on in October.

Watch the full video blog to see how the Tesla Model S fares on the 300-mile road trip.

There's something about electric road trips that intrigue us.  We're not quite sure what it is, but these electric trips just seem so much more exciting than stories of ICE cars venturing out on the opens roads.

Be warned, there is a very loud and startling static noise between the transitions in the video clip.

Have you ever completed a LA to Phoenix road trip (or one of comparable length) in your Model S? How did it go?