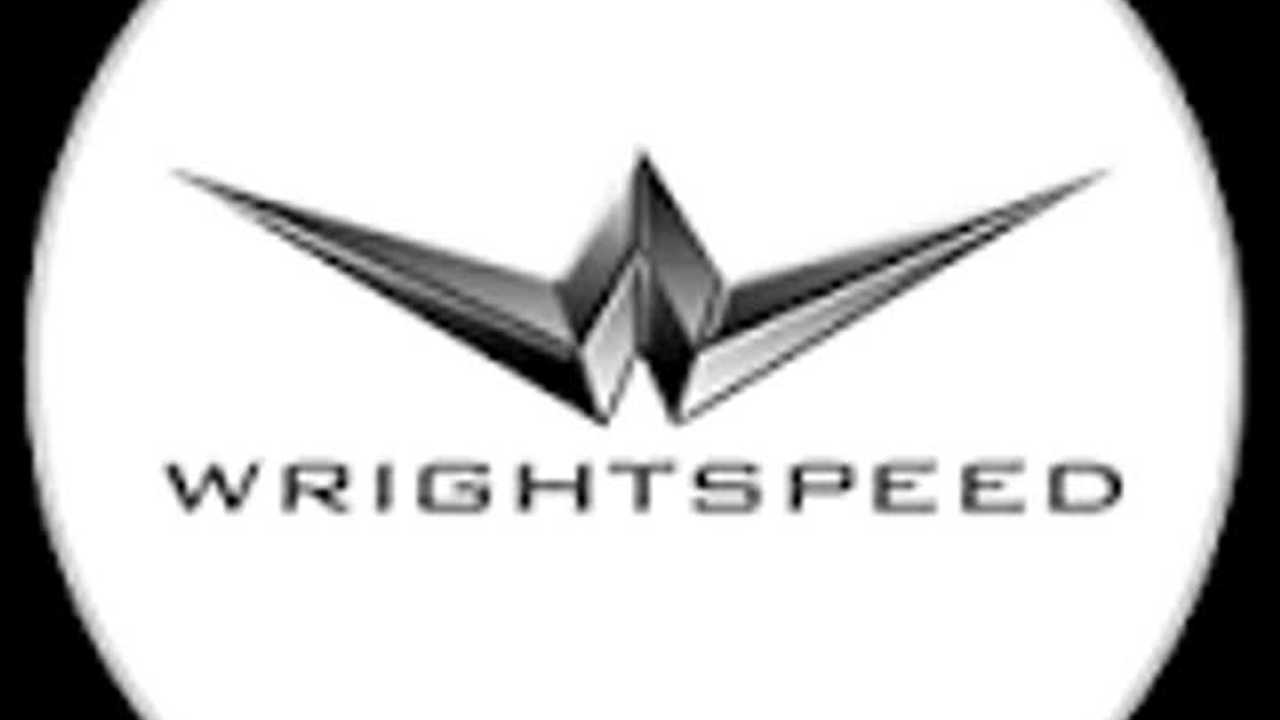 Wrightspeed, maker of turbine range-extended, heavy-duty commercial electric trucks, is ready to clean up the streets in Sonoma County, California with its Route HD garbage truck:

"Electric garbage trucks may roll down our streets soon thanks to an innovative partnership between the Ratto Group and Wrightspeed, a company created by Tesla co-founder, Ian Wright. The ground-breaking project demonstrates the power of clean energy’s benefit to the environment and to a company’s bottom line."

Plug-In Garbage Trucks, (like Motiv's all-electric version shown above) With Specific Duty Schedules, Make A Lot Of Sense To Us

Wrightspeed's unique turbine setup can be briefly described as such:

"..range-extended electric powertrain which generates electricity from braking and an on-board turbine and stores extra energy from the grid in a battery.”

The turbine runs on natural gas and generates electricity for the battery pack.  This powertrain can be retrofitted to existing vehicles, according to Wrightspeed.

The Wrightspeed garbage truck in Sonoma County will be in use for a 60- to 90-day trial period.  If all goes as planned, Sonoma County (courtesy of refuse haulers The Ratto Group) should have an entire fleet of these electric garbage trucks within two years.

The Ratto Group is still deciding on how it will charge the Wrightspeed garbage truck prior to operation each day.  The options on the table include a charging station, a solar array with charger or by running the turbine.

Wrightspeed, Inc. announced today their third electric driveline product, the Route HD. The Route HD is a heavy-duty powertrain engineered to save fuel in heavy stop-and-go applications, such as waste removal trucks.

The Route HD can burn diesel, CNG, LNG, or landfill gases, and it can save refuse companies more than $35k in fuel costs, and $10k in maintenance costs, per year.