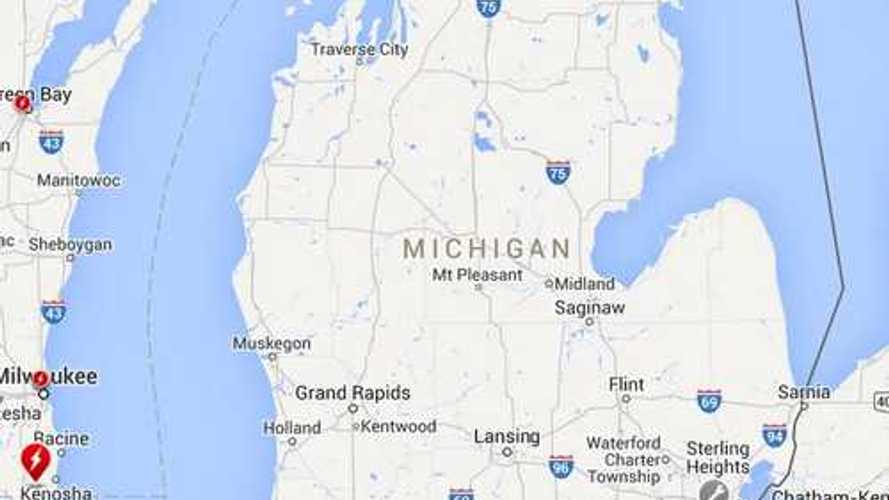 If a state takes action to block Tesla's direct sales, then it might just receive the Information Technology and Innovation Foundation's (ITIF) first Luddite Award.

Arizona, Michigan, New Jersey and Texas all made the list of nominees for the ITIF's Luddite Award.  All four states took direct action against Tesla sales this year, but Michigan's Governor, Rick Snyder, made the boldest move by signing into law a bill that strictly prohibits Tesla sales direct to consumer within the state.

According to the Detroit Free Press:

"The term Luddite has become a common insult to describe people who are opposed to inevitable technology innovations, deriving its origin from craftsmen who opposed mechanized textile innovations in the 19th Century."

ITIF says that the nominees for its Luddite award "have worked to convince the public and policymakers that technological innovation is something to be feared and contained."

"The central challenge of our time is the need to rapidly increase living standards and quality of life for all of the world's citizens.  Innovation and technological development are absolutely essential to achieving this goal, but increasingly interests are uniting to thwart technology at every corner. By highlighting the most egregious examples of these efforts we hope to better educate the public and policy makers on why Luddite opposition is profoundly mistaken."

Here's the press release on the Luddite Award.  It includes a list of all of the nominees, as well as a link to cast your vote for the loser, which will be announced on february 5th.

Technological innovation is the wellspring of human progress. Despite this, a growing array of interests – some economic, some ideological – now stand resolutely in opposition to innovation.  Inspired by Englishman Ned Ludd, who led a social movement in the early 19th Century to destroy mechanized looms out of fear that the Industrial Revolution was going to ruin his way of life, today’s “neo-Luddites” likewise want to “smash” current technology. However, while for the most part these advocates no longer wield sledgehammers, they do wield something much more powerful: bad ideas. Neo-Luddites have worked to convince the public and policy makers alike that technological innovation is something to be thwarted. Indeed, the their target is broad, including genetically modified organisms, new Internet apps, smart electric meters, health IT, big data, and increasingly productivity itself. In short, they want a world in which risk is close to zero, losers from innovation are few, and change is glacial and managed.

These aren’t just interesting social and political developments. Rather they go to a central challenge of our time: the need to rapidly increase living standards and quality of life. For without society supporting risk taking and the constant and rapid introduction of new technologies neither goal will be accomplished. Fostering an environment in which innovation can thrive means first and foremost actively rejecting the increasingly vocal chorus of “neo-Ludditism” that pervades Western societies today. Indeed, if we want a society in which innovation thrives, replacing neo-Ludditism with an attitude of risk taking and faith in the future needs to be at the top of the agenda. (To determine how friendly you are toward technological innovation, go to www.doyoulikeprogress.org and take the test).

To highlight the worst neo-Luddite ideas that if followed would lead to reduced human progress, ITIF is releasing its first annual Luddite Award nominations to recognize the ten organizations and or individuals that in 2014 have done the most to smash the engines of innovation. Based on your votes, we will announce the Worst Luddite of 2014 on February 5. Please review the following ten nominations and then cast your vote.

New York State Cracks Down on Airbnb and its Hosts

The Media and Pundits Claiming That “Robots” Are Killing Jobs

The Electronic Frontier Foundation’s Opposition to Health IT

Here's a link to the ITIF's website and below is video of Governor Snyder commented on his signing of the anti-Tesla bill.