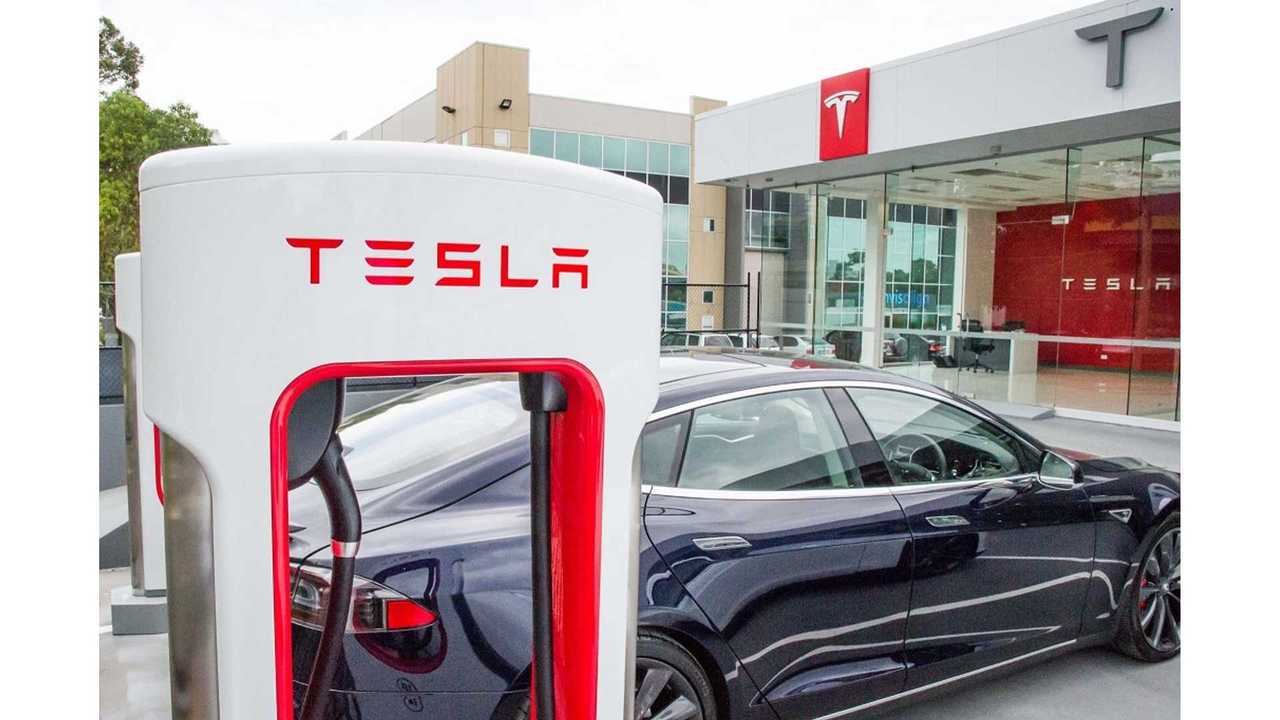 Not Often Seen In December: An Empty Tesla Sales Boutique

It Is Only 2 Seats, It Comes In Convertible...And Smart Sold 351 One Of Them In Winter!

The books on the 2014 year for sales closed in a big way in December as a new record for plug-in vehicles was set.

For the month an estimated total of 12,874 EVs were sold in America, which bested the previous high of just over 12,000 set earlier this year in March. As always, Tesla refuses to break out individual monthly sales so there is a still the potential for a little variance in that number as we are forced to compile their sales based on the data that is available to us.

That being said, Tesla sold a lot of cars in December (mostly the new P85Ds that went into production in late November) - we put their sales at 3,500 Model S sedans, which was not only good for top performer of the month, but the best single month result for any EV to date in the US.

Editor's Note:  For more info on the how and why behind Tesla's big month check out our recap for the company inside our monthly sales scorecard

December also showed the greatest splits in favor of the pure electric vehicle (BEV) over the plug-in hybrids/extended rangers (PHEV), with the BEVs taking an almost 2:1 advantage.

The Nissan LEAF Is Selling Well You Say? What Gave It Away? (hat tip to Scott f)

There was a few other pleasant surprises during December:

Unfortunately, not all was great, and there was disappointments as well: (More stats below 2014 sales chart)

Some Other Points Of Interest For December 2014:

Pure Electric Car Market Share vs PHEV In October* New Individual Yearly Highs Set In December (previous high in brackets): What lies ahead for next year?  How high can EV sales go?  What will be the stories and cars that define 2015?
++