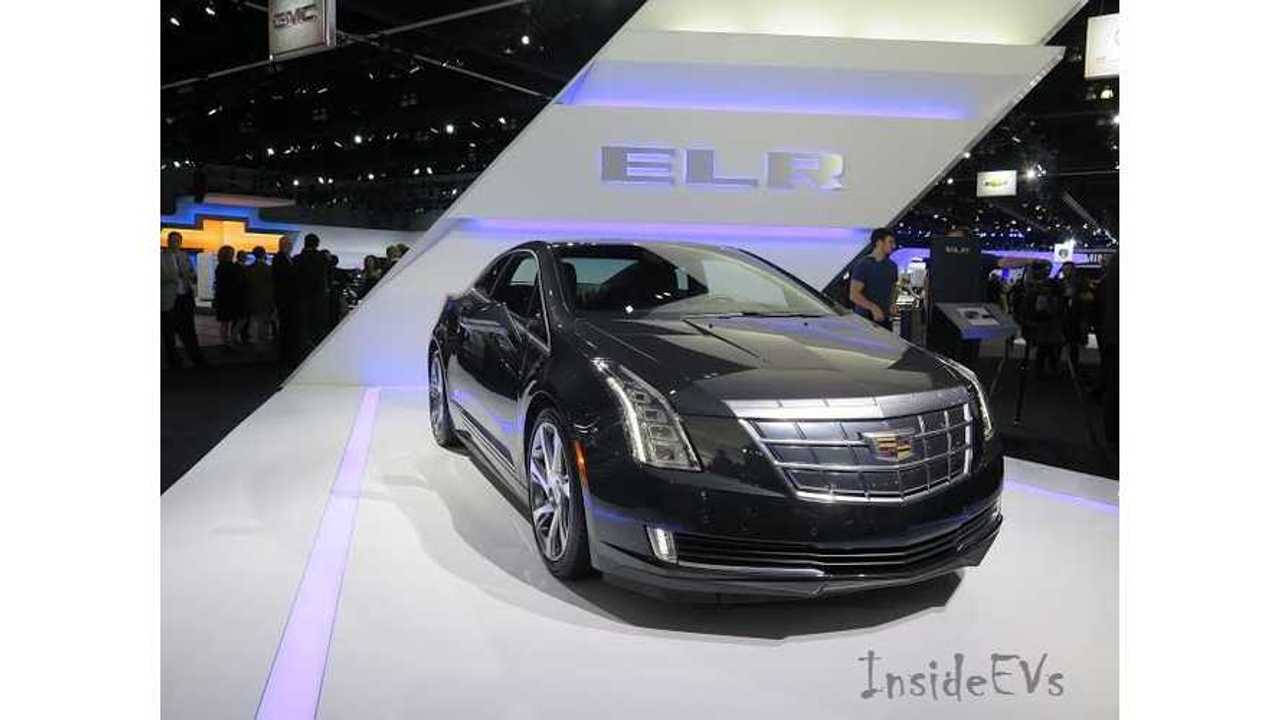 The Only ELR Shown In LA Was This 2014 Cadillac ELR - Image Credit: Tom Moloughney

The most anticipated plug-in vehicle debut scheduled for the 2014 LA Auto Show was the revamped 2016 Cadillac ELR.

But it was a no-show.

Our man on the scene captured the only ELR in LA (a Model Year 2014) and wondered where the heck was the long-promised 2016 ELR.

Well, we now have our answer via GM Inside News:

In discussing with Cadillac insiders what they refer to as ELR 2.0, GMI has learned that the debut was delayed due to system integration difficulties. According to GMI's sources, the ELR 2.0 will be a "highly autonomous vehicle" and that a few of the features planned for the car are taking longer to refine than was originally planned. Indeed, some may be delayed indefinitely. As a result, Cadillac decided to delay the debut until the production feature-set is finalized, so as of now, there's no target date for when this car will debut.

Sounds to us like Cadillac is trying to offer a feature set similar to the autopilot Tesla recently announced for the Model S.  Did Tesla really force Cadillac's hand?  Is that why Cadillac made the last-minute decision to pull the 2016 ELR out of the show?

"...a week before the show, the car was removed from the LAIAS website's world debut page."

No information was given regarding the nature of the range-extending engine, nor was anything new shared about ELR 2.0's potential electric range.