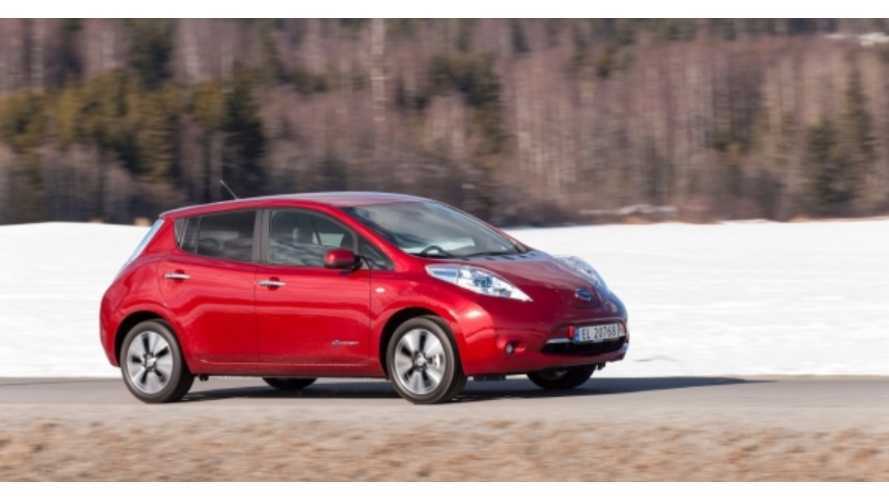 Nissan is celebrating all sorts of LEAF sales milestones these days, including one in Canada.

While the figure may sound low, it's indeed significantly higher than any of the previous three years the LEAF was on sale in Canada.

So, in 2014 alone, Nissan sold more LEAFs in Canada than it did in the past three years combined.

How's that for progress?