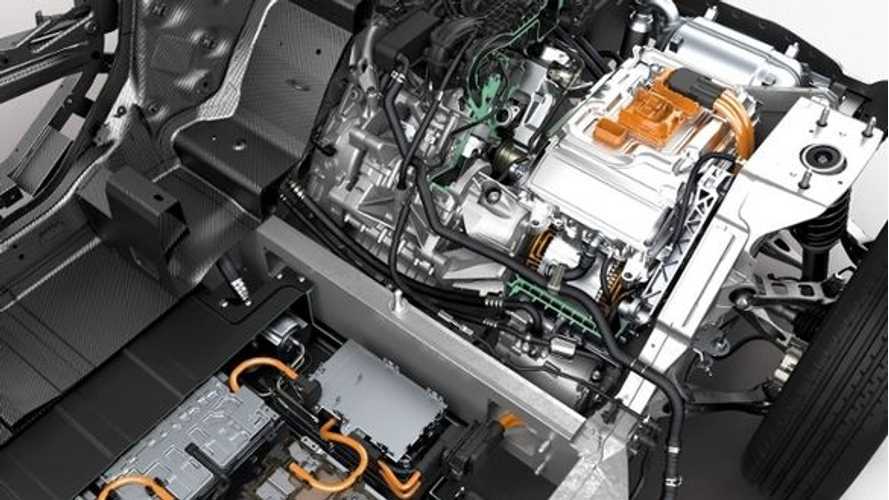 Is the REx engine in the BMW i3 the up to the task?

Initially, Consumer Reports (owner of a BMW i3 REx) would have answered that question with a yes, but now the leading consumer magazine has doubts:

"The electric BMW i3 we’re testing is the version that comes with a range extender—a small two-cylinder gasoline engine that fires up when the drive battery is near depletion, acting as a generator to keep the electric drive system running. Relying on that gas engine when the main battery is depleted works well in most cases, including high-speed steady cruising, but not, we’ve discovered, if you demand more of it."

Consumer Reports tells the story of the REx's inability to maintain pace as follows:

"Recently, one of our drivers tromped on the pedal to pass a truck on a hilly two-lane highway. The i3 began to lose power without warning, subjecting the driver to more exposure in the oncoming lane. It then recovered rather quickly upon coasting, which converts energy and uses it to fill the battery. But losing power just when you need it most is disconcerting to say the least."

"Further tests revealed that after a prolonged use of the throttle with little or no speed varying and no gentle braking to regenerate energy to the battery, acceleration ability falls off dramatically. In that state, we measured a 0-60 mph acceleration time that ranged from 27 to 40 seconds—as opposed to 9 seconds in normal range extending mode. For the record, when the car is running purely on electric power it sprints to 60 mph in 7.5 seconds."

With its depleted power and inability to maintain speed, this becomes a safety issue (not just a performance issue).

Consumer Reports reached out to BMW to notify the automaker of this safety flaw, stating that at the very least, the BMW i3 needs to warns drivers of its reduced power state.

"Asked for a response, a BMW spokesman, Matthew Russell, said that an enhancement is coming in spring 2015 that will address our concern. It will include a battery state-of-charge indicator, an early alert prior to potentially experiencing a temporary loss of power, and a proactive boosting of the battery level based on the car’s navigation prior to encountering hilly terrain. This enhancement will also be available as a retrofit for existing i3 owners."

"...There are some other minor tweaks besides these programming bits but the biggest will be how the REx will engage prior to a large sustained climb, I can't elaborate but REx owners will love it."

Basically, BMW will up the threshold for when the REx can kick on.  We don't know what the final value will be, but it should be high enough to prevent occurrences like Consumer Reports experienced.