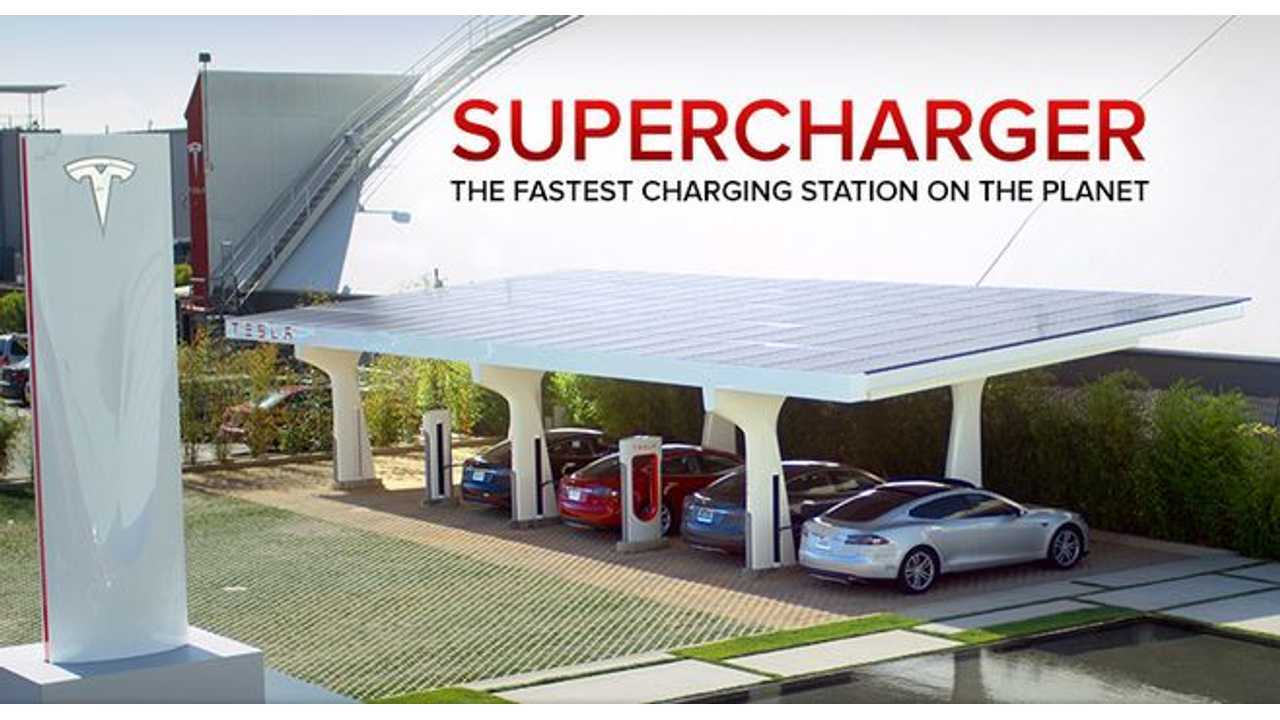 Tesla Superchargers Per US State and Country in Europe

Tesla forum member BlueShift created a wonderful Tesla Supercharger service - Supercharge.info, which besides the map, includes data on the number of Superchargers in different states and countries.

The first graph is so big that you must enlarge it to see that California has ~20 open sites, just like Germany and soon Norway. However, sales of Model S across those markets is widely different.

California (17 open Superchargers +3 permits) is number one in the U.S. and, as it turns out, Arizona is second (9+1 under construction).

Sustainnovate.ae went a step further and checked on which country had the most robust Tesla Supercharger infrastructure per capita.

Norway, with its small, but dense population, is well ahead of all other markets.