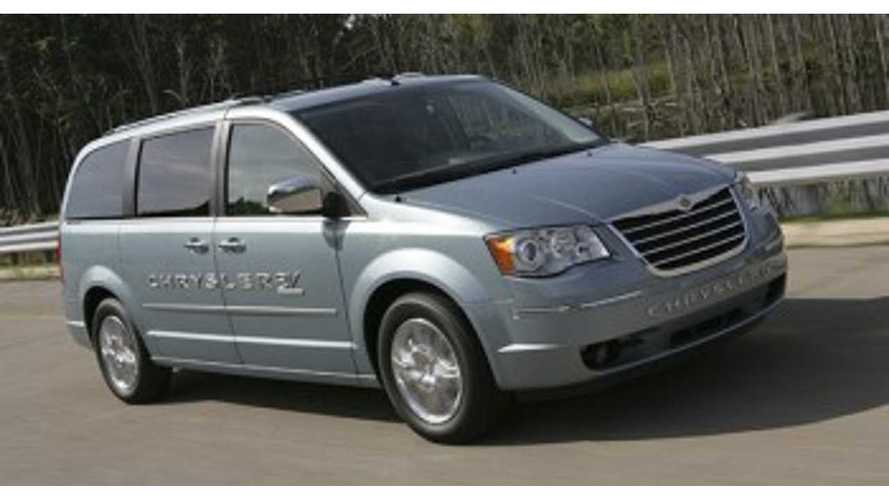 Chrysler-Fiat CEO had a rather shocking announcement to make at the 2014 Paris Motor Show.

That announcement, despite Chrysler-Fiat showing almost no commitment to plug-in vehicles, is that the plug-in hybrid version of the next-generation Chrysler Town & Country minivan will launch in 2015, not 2016 as previously promised.

Per Automotive News from the Paris Motor Show:

"CEO Sergio Marchionne confirmed the new vehicle at the auto show here. It will arrive about a year earlier than the automaker indicated in its May 6 investor presentation."

“I think you need to be very, very careful if you think that electrification, given its inherent limitations on range, especially in markets like the U.S., will effectively displace combustion.  It will never provide the travel distance that you require, especially based on what we know today about the storage capabilities of batteries."

“I keep on running into this fundamental economic obstacle of overcoming the cost equation of electrification. You can’t. You can’t unless there is a wholesale change and a fundamental shift in the pricing structure of cars."

According to Chrysler, its plug-in hybrid minivan could match the fuel economy of a Toyota Prius.   Chrysler CEO/President Al Gardner previously stated that the van will get “75 miles per gallon,” but it seemed Gardner was unaware as to how plug-in vehicles get rated by the EPA.  So does this mean 75 MPG on the first gallon, 75 MPGe, or something else entirely?  We'll let you know just as soon as Gardner sorts it out.

As for electric-only range, we're expecting something in the 30-40-mile area.

Exciting times these are for minivan lovers looking to plug in.  Unfortunately, Chrysler-Fiat's negativity towards plug-in vehicles basically guarantees that the PHEV minivan will be low volume and have limited U.S. availability.