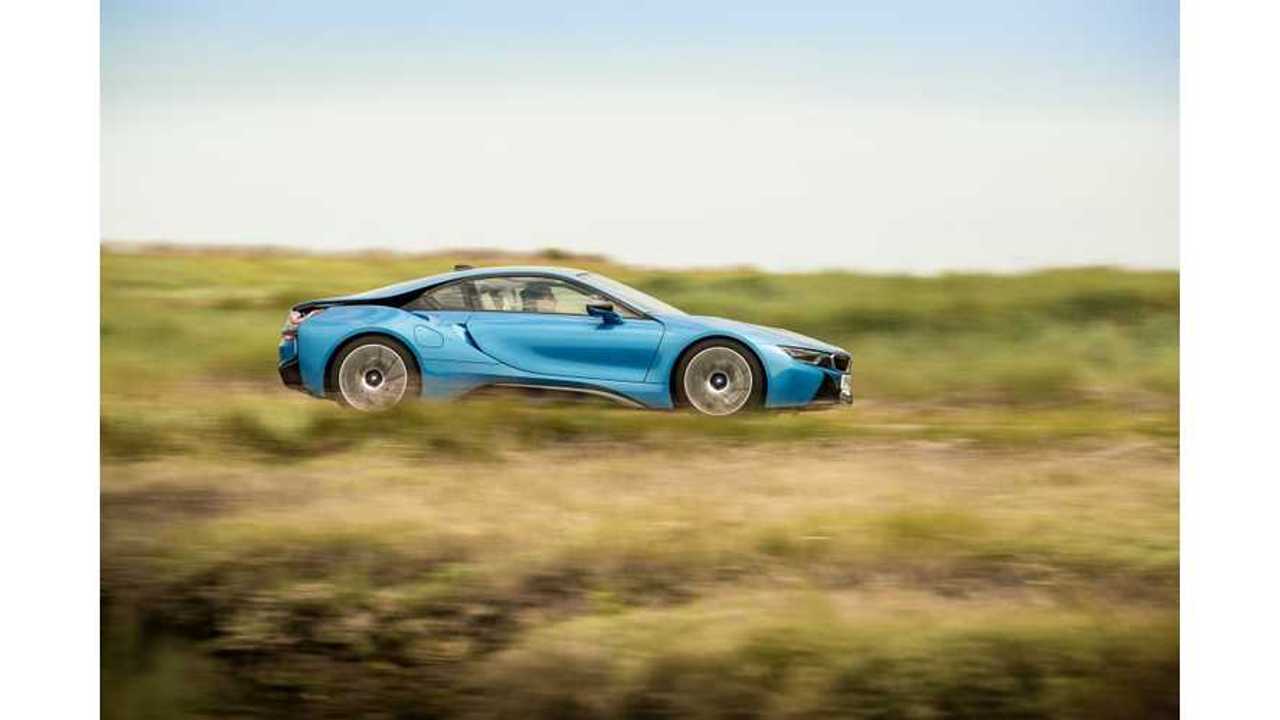 BMW i8, despite its very high price tag, is selling well. So well in fact that new customers must wait up to 18 months for delivery.

BMW sales and marketing chief Ian Robertson in interview with Automotive News stated that there is a plan to increase production to meet demand and to move to a more appropriate six months built-to-delivered period.

"We need to find ways to increase i8 production because the waiting lists in some markets are getting too long.”

There is no information on how many i8s are produced a month, but the general target is at low single-digit thousands. IHS Automotive indicates that this year 3,238 units will be made, while next year 4,318 (we don't know from where such accurate forecasts come).

"So far this year BMW delivered to 760 i8 cars to customers including 419 in October."

Editor's Note: A further 126 were sold in America in November.

On the other hand, the i3 waiting time is stabilizing at four to five months. Both models are assembled in Leipzig, Germany.