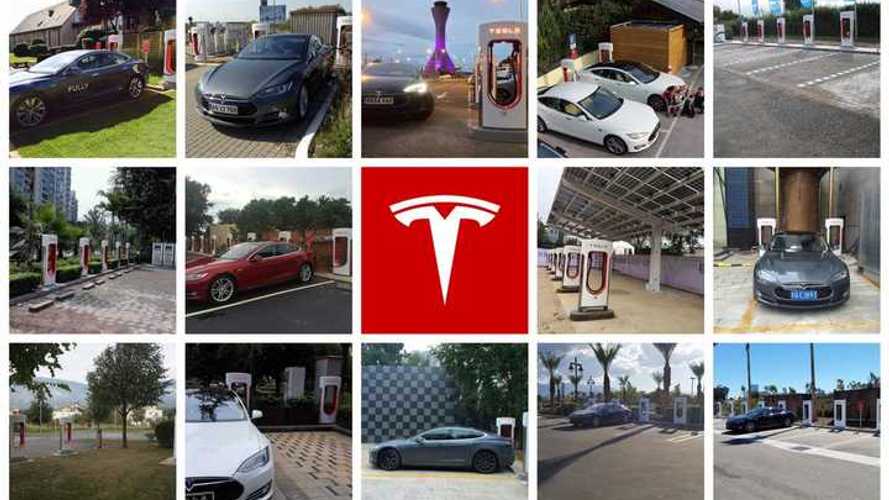 "In September, we opened 25 Superchargers in 11 countries, from Italy to China."

That's darn close to that one-per-day rate we touched upon when Tesla mentioned that it had opened 7 Supercharger in 7 days.

This proves that Tesla is actually increasing its Supercharger install rate on the worldwide level (though the rate is dropping if you look at only the U.S.)

If Tesla maintain this near-one-per-day rate until the end of 2014, then worldwide we could see approximately 275 Superchargers operational, up from 201 today.

We're actually surprised by Tesla's install rate and it takes a lot to shock us.  We had figured Tesla would slow down a few months ago, but that clearly didn't happen.  Upwards the number of Superchargers continues to go.