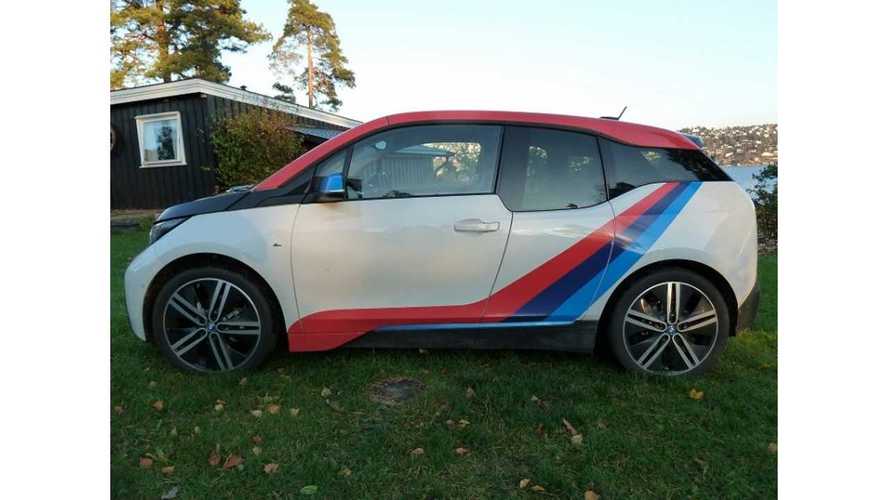 The dust hasn’t settled yet over the success of the BMW i8 and we are already beginning to put together the puzzle pieces that could be BMW’s new supercar. Whether a true petrol powered behemoth, taking notes from the lineage of the long lasting BMW M1 and its core values, or a hybrid supercar alongside the lines of current trends in the industry, the result remains to be seen.

However, Carsten Pries, product boss of BMW’s M performance division, hinted to Autocar that a future supercar might be something the company is interested in.

*Editor's Note: This post appear on BMWBLOG.  Check it out here.

In a discussion over the future of the BMW i and BMW M, further joint work and new models from the two sub-brand, Priest didn’t go into full details but showed us once again how important the i sub-brand is for the entire company.

“We have to let the i brand settle down first,” said Priest. “It is still very new to the market and the customer needs to be given some time to understand its proposition. Then, maybe, we can look at doing something.”

An idea of an M hybrid car is closer to reality than years ago. Last month, the former BMW M boss Dr. Friedrich Nitschke says if BMW will design an M supercar in the future, “then it would be something special, not just another supercar.” He also ruled out an i8 M sportscar but left the door open for a hybrid-powered M. He says that “for engineers a combination of combustion and electric motor is an attractive option.”

Without a doubt, BMW still lacks a proper all-wheel drive sports car that is ready to counter what its competition already have in their product range. But BMW M has also hinted in the past that building an R8 or AMG-GT competitor is looking back in time rather than building the future of supercars.

Our sources indicate that the next 2-3 years are very exciting for the company and that some interesting car will come out of Munich. Will those include a supercar or a BMW i9? Remains to be seen.