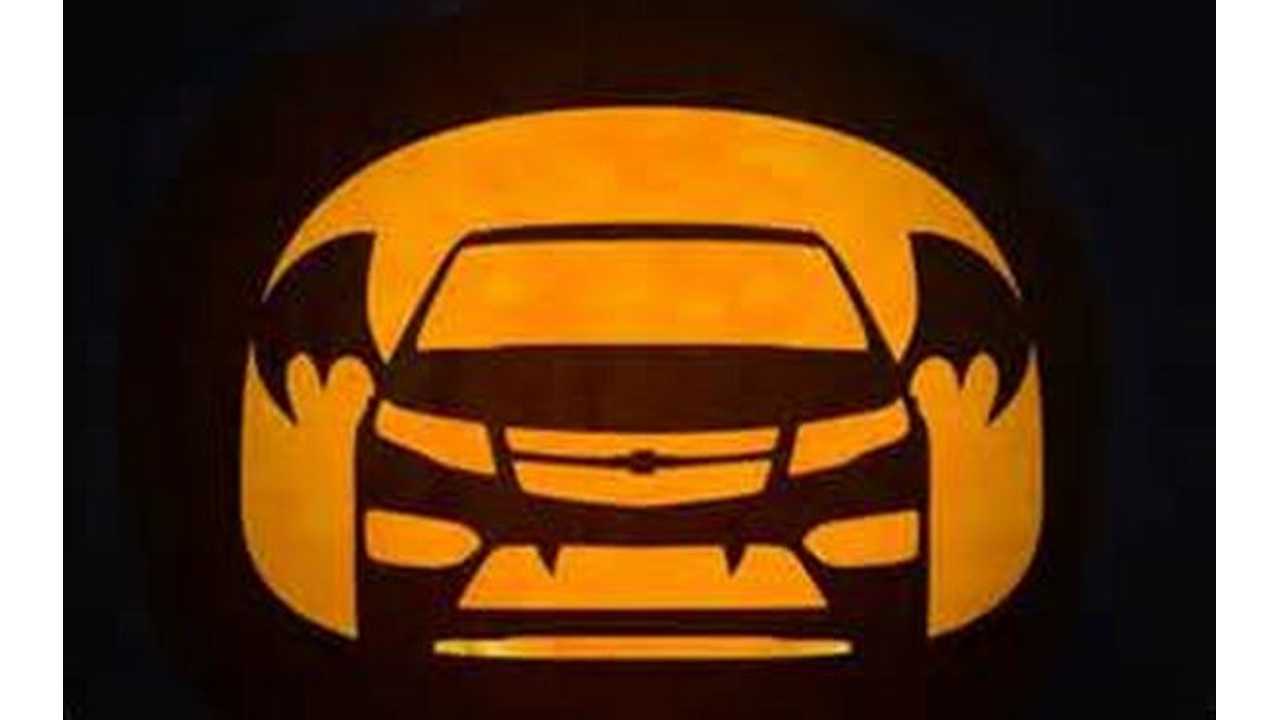 It is not a question of whether Nissan LEAF takes the single-year plug-in electric vehicle U.S. sales crown, but whether it will set the record in October! The two PEVs are really two separate markets, but they both compete for this coveted title.  The Chevy Volt set the record in 2012 with 23,461 among nine other plug-in electric vehicles (PEVs) and held the crown in 2013 with a repeat 23,094 among the expanded field of sixteen PEVs.

With the field expanded now to nineteen PEVs, the Nissan LEAF has had  strong sales racking up 21,822 by the close of September selling between 2,000 to 3,000 for seven consecutive months. Based on the sales, it is highly likely October will see over 1,640 which is the number needed to take the US PEV sales crown with two more months of raising the bar even higher. The Volt still holds the title of most EVs sold in one month at 3,351, but we hope that bar will be raised shortly as well.

Thursday Nissan declared that they had won the title again, ignoring not only plug-in hybrids (PHEVs), but extended range electric vehicles (EREVs) as well. In the BEV category the Nissan LEAF has largely been unchallenged thus aiding in its overall numbers. The PHEV/EREV market is now split among the Chevy Volt, Toyota plug-in Prius , Ford Fusion Energi, and Ford C-Max Energi. With the BMW i3 splitting sales in both categories, the Nissan LEAF has still managed to own the mid range BEV category. It will be interesting to see if the Ford Focus Electric $6000 price reduction begins to bring some competition to the BEV category, or even more likely the introduction of the Kia Soul EV.

Will the new annual record for a single PEV stand as the number of US PEVs race toward thirty by the close of 2015 and the pie grows in both size and slices? Will the amazing Chevy Volt 2.0 recapture the bar for EREVs/PHEVs? Will the greatly anticipated Tesla Model III BEV offer enough US shipments to push the bar even higher?

2013 saw 97,507 in total PEV sales for all available models. Currently the 2014 US PEV sales stand approximated at 87,337. October needs to post 10,171 to set a new annual record two months early, OR 12,663 to break 100,000 mark two months ahead of the closing bell. With sales above 10,500 for five consecutive months, the 2013 records could go down two months early.  The additional question is whether the sandbagging by GM, Ford, and Toyota in September will produce the first 13,000 month? See you here at InsideEVs November 3rd & 4th for the tally.