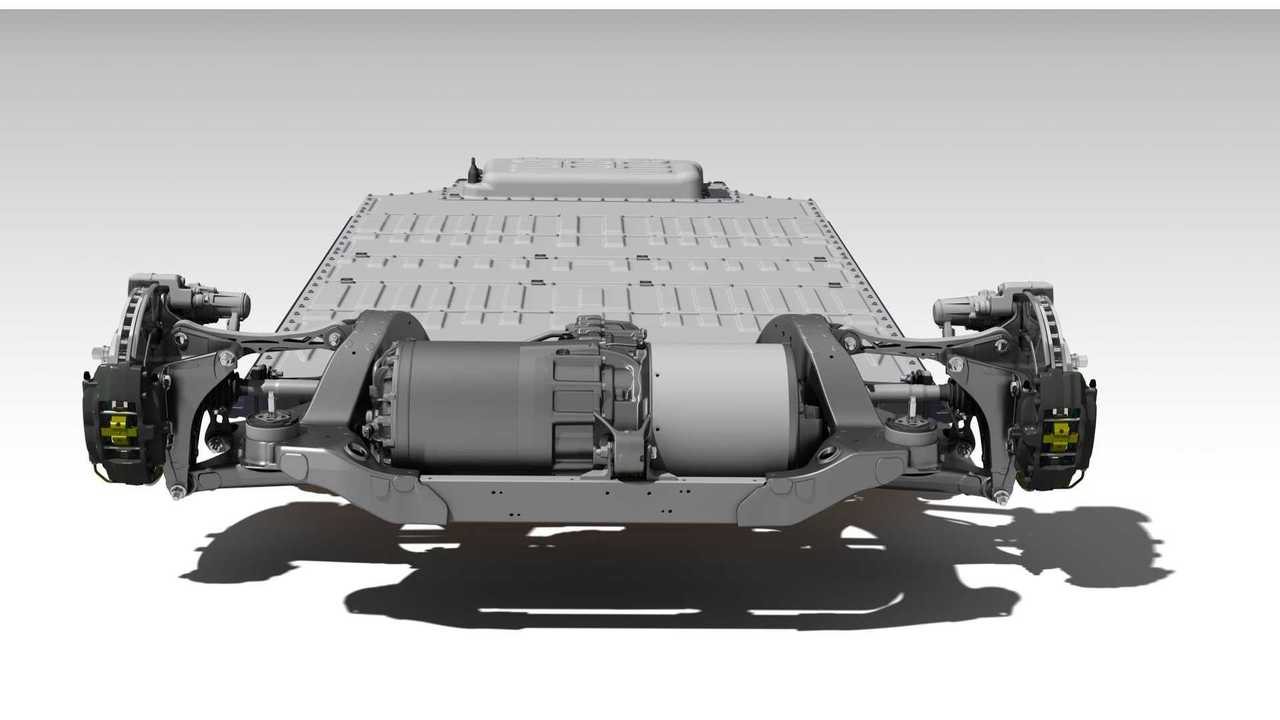 Tons of Model S sedans were delivered to Norway in a short timeframe!

Several Model S owners in Norway have reported issues with the drive units - including circular saw sounds and/or clunking noises/sensations.

CEO of Tesla Motors, Elon Musk is personally dealing with the issue at hand. Musk sent an email to Model S owners in Norway stating:

"Unfortunately, this happened when a large batch of cars were produced for Norway, affecting approximately 1,100 vehicles. Approximately 1% have experienced premature wear out of the coupling."

Tesla Motors has its current techs working at max to correct this issue.  The automaker is hiring additional techs right now in an attempt to resolve this problem as quickly as possible. The new drive units will be flown to Norway as soon as they are manufactured, supposedly some 300 units every week.

Tesla claims it'll be able to resolve this issue completely within one month.